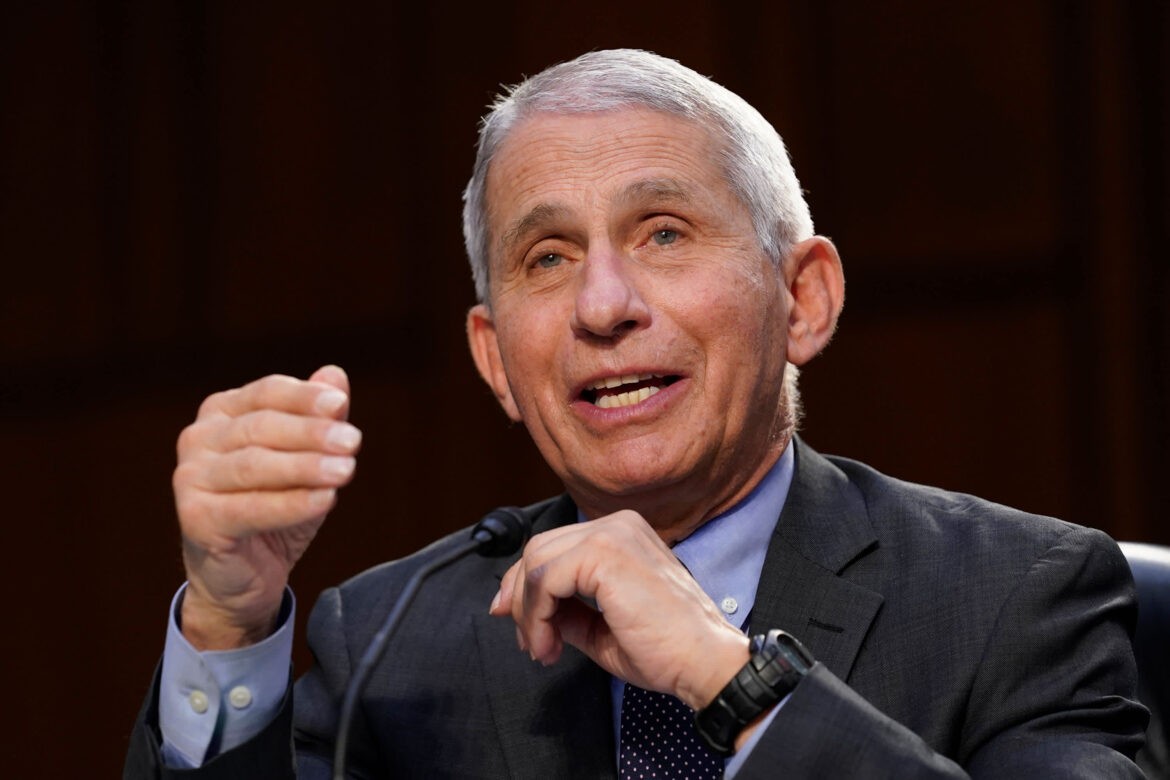 Dr. Anthony Fauci, director of the National Institute of Allergy and Infectious Diseases, testifies during a Senate Health, Education, Labor and Pensions Committee hearing on the federal coronavirus response on Capitol Hill on March 18, 2021 in Washington, DC.

Following nearly three months of declines, U.S. coronavirus cases are beginning to rebound once again. The country is reporting a weekly average of 61,821 new Covid-19 cases per day, a 12% increase compared with a week ago, according to a CNBC analysis of data compiled by Johns Hopkins University.

It’s an outcome public health experts, including Fauci, have warned against since late February after daily infections plateaued amid the rise of virus variants threatening to sweep across the U.S. much like they did in Europe.

One variant first identified in the U.K. concerning public health experts, known as B.1.1.7, has been detected in every state except Oklahoma, according to Centers for Disease Control and Prevention’s most recent data.

Other highly transmissible variants first found in South Africa and Brazil, dubbed B.1.351 and P.1., respectively, have now been identified in the U.S. The CDC is carefully following another variant found in New York City, called B.1.526, which is also thought to be more transmissible compared with previous strains, the agency’s Director Dr. Rochelle Walensky said on Wednesday.

A more transmissible virus could lead to more infections and inevitably hospitalizations and deaths even as the most vulnerable are vaccinated against the disease, experts warn, making the race to vaccinate more people crucial. However, Fauci said the troublesome mutations aren’t the only reason why cases are increasing.

“What we’re likely seeing is because of things like spring break and pulling back on the mitigation methods that you’ve seen. Now, several states have done that,” Fauci told CBS’ “Face the Nation” on Sunday.

“Variants we take seriously and are concerned, but it is not only the variants that are doing that,” he said.

Despite repeated warnings from the Biden administration, some states have forged ahead with reopening their economies, citing an accelerated vaccine rollout and declining cases and hospitalizations as their reasoning.

State officials have lifted capacity restrictions on businesses like gyms and restaurants, while a handful of them have terminated — or plan to eliminate — statewide mask requirements. Millions of Americans, having been cooped up over the past year, are returning to the skies, taking advantage of cheap flights and hotels while they last.

“Even if on the planes people are wearing masks, when you get to the airport, the check-in lines, the food lines for restaurants, the boarding that you see, how people sometimes can be congregating together, those are the kind of things that invariably increase the risk of getting infected,” Fauci said on Sunday.

Other top Biden health officials have warned that now is not the time to ease restrictions. Walensky said during a White House news briefing Friday that she remains “deeply concerned” about the trajectory of the nation’s epidemic.

“We have seen cases and hospital admissions move from historic declines to stagnations and increases. We know from prior surges that if we don’t control things now, there is a real potential for the epidemic curve to soar again,” Walensky said.