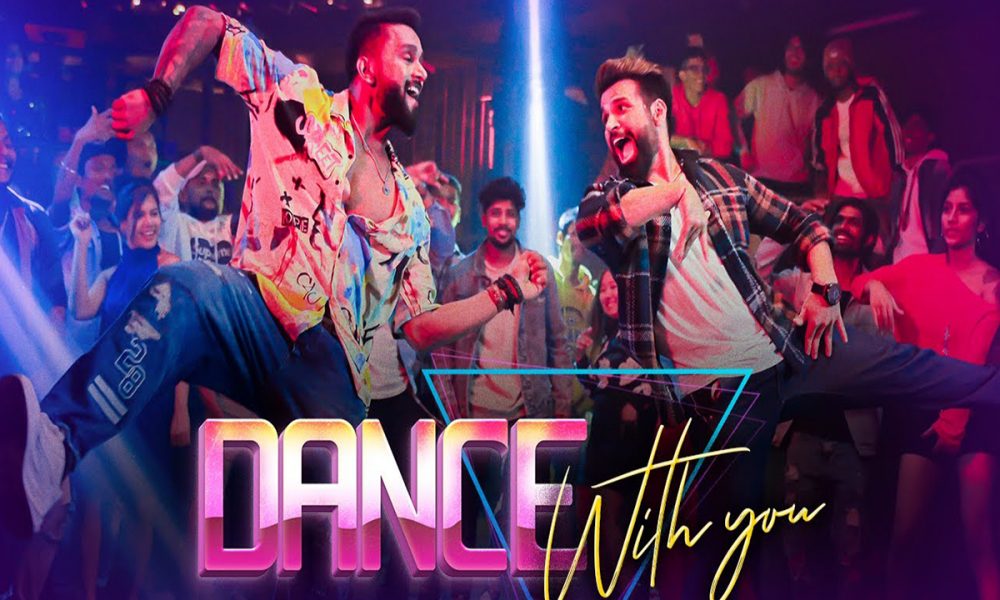 Known for multiple shows within the TV industry, actor Rithvik Dhanjani has released a brand new dance cover. He joined hands with choreographer Suresh Mukund to groove to the song ‘Dance with you (nachna tere naal)’, which was a very popular track from 2003.

With this, Rithvik also started a new series on his official Youtube handle which will feature multiple dance cover in the coming future. He wants to curate more content for the entertainment of his fans while unleashing his own creativity.

Rithvik last made an appearance on the popular reality TV show ‘Fear Factor: Khatron Ke Khiladi – Made in India’. He was a contestant there. The show was a special edition miniseries of the ‘Khatron Ke Khiladi’ franchise. Rithvik made it through the semifinals in the show.