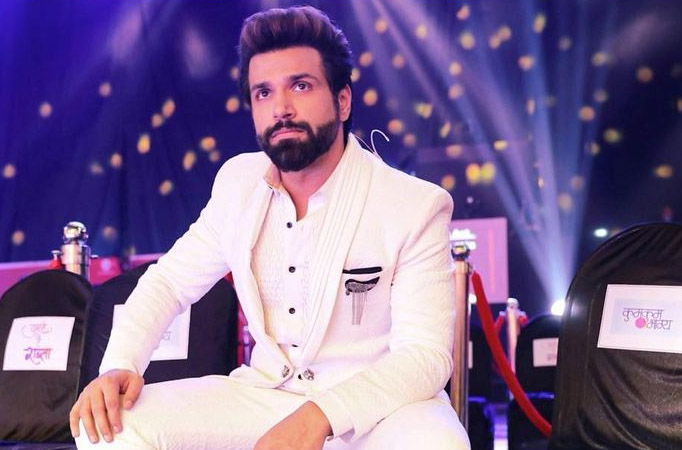 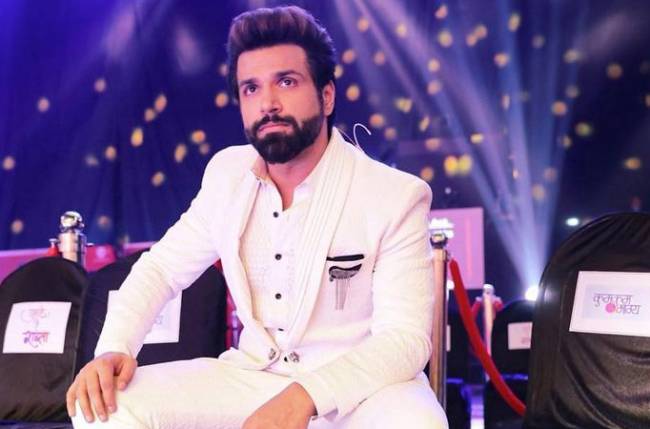 MUMBAI: Actor Rithvik Dhanjani, who is also a well-known show anchor and dancer, has launched his YouTube channel where he will produce dance videos.

“Creating fun, relatable content was something I always wanted to do and in whatever free time I had, I did manage some for my social media. I for one spend my free time watching videos online. These could be (videos of) dance or stand-up comedy or life hacks. I was baffled by the kind of views such content gets, in millions! It gave me the idea that people in general like to move towards lighter content after spending stressful screen time on work or just mindless scrolling on social networking apps,” Rithvik tells IANS.

The actor, who shot to fame with his roles in the TV shows Pyaar Kii Ye Ek Kahaani and Pavitra Rishta, is currently focussed on the creative aspect of his channel.

“Looking into it as a commercial outlet is not my scene currently. Rather, it is a platform for my creativity to flow. I want to be more organised and also consistent. There is no specific thing I want to restrict myself to. As far as people who liked my work on the small screen go, they can always turn to my channel. My channel will be like a medium I own, where I can go by my rules and a liberty to create what I like,” he says.

Rithvik’s recent maiden venture on the channel has been a dance cover video in collaboration with Suresh Mukund from the popular dance group Kings United. The video was of a dance performed on a Jay Sean cover.

Rithvik Dhanjani's YouTube channel a platform for 'creativity to flow'