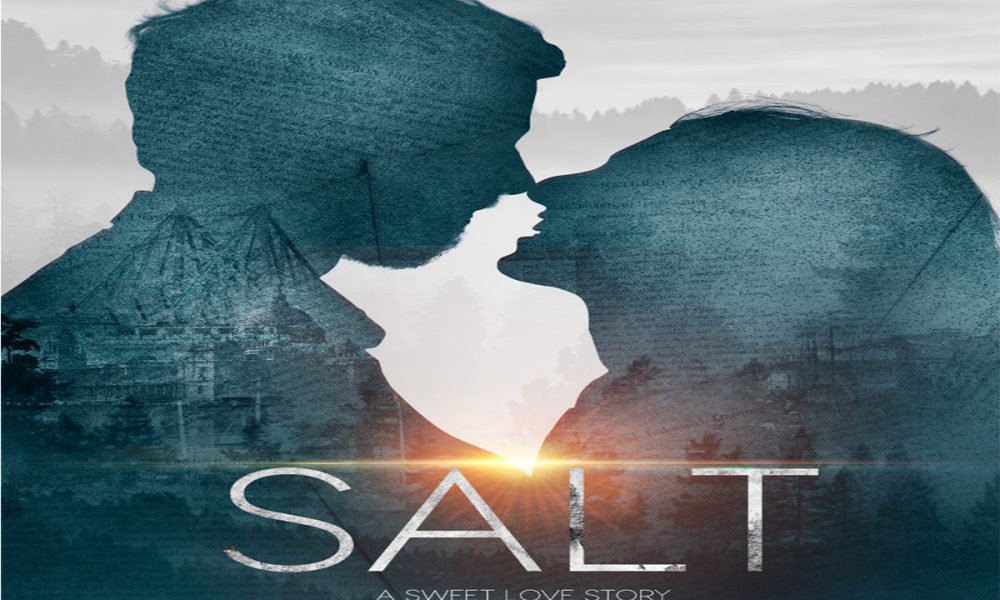 Bollywood actors Chandan Roy Sanyal and Rituparna Sengupta have announced their involvement with the brand new project. Together, they will be sharing screens in a film called ‘Salt’. It is going to be of the ‘romantic-drama’ genre.

Sunny Ray is helming the project while Ranajoy Bhattacharjee will be composing the music for the feature and Ayan Sil is the director of photography. ‘Salt’ will be having a digital release on a streaming service.

The film will be set amidst the backdrop of Kolkata and Darjeeling and follow a journey of two contrasting individuals coming together and love blossoming between them.

It is being produced by P and P Entertainment and the filming for it has already begun. Further updates will be revealed soon.