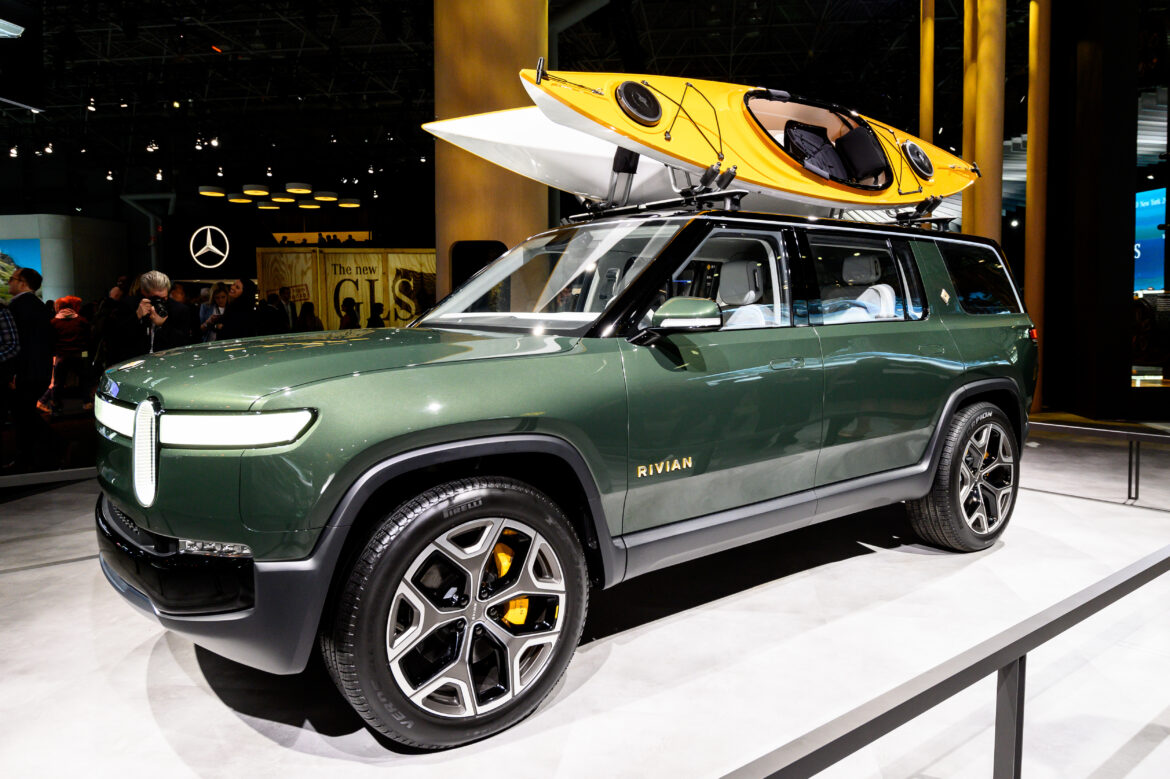 Rivian is poised to counter one of Tesla’s greatest advantages: its extensive charging network. As The Verge notes, Rivian has revealed plans to install over 10,000 Level 2 AC chargers (“Waypoints” in Rivian lingo) across the US and Canada through 2023. The first installations are due in July, when Colorado’s 42 state parks will get two chargers each. All Waypoints will be placed near restaurants, stores and other common stops.

These stations won’t be as quick as the 3,500-plus DC fast chargers that will define Rivian’s proprietary Adventure Network (also by 2023), but their 11.5kW charging speed should offer up to 25 miles of range per hour for the R1T and R1S. And unlike the Adventure Network, they’ll be open to any vehicle that can use a J1772 connection. Think of them more as ways to ease your mind while you’re out shopping or nearing your destination.

The Adventure Network chargers will offer at least 200kW charging (300kW later) good for 140 miles of range. They’ll boast automatic charging and will be solely powered by renewable energy. Rivian’s lineup can also charge at any stations that support CCS, such as Electrify America’s.

This won’t make Tesla too nervous. Elon Musk’s outfit has over 20,000 Superchargers worldwide across 2,000-plus stations, many of them with faster charging than Waypoints. Nonetheless, the plan could assuage the fears of Rivian buyers worried they’ll have few official charging options once they’ve left home.