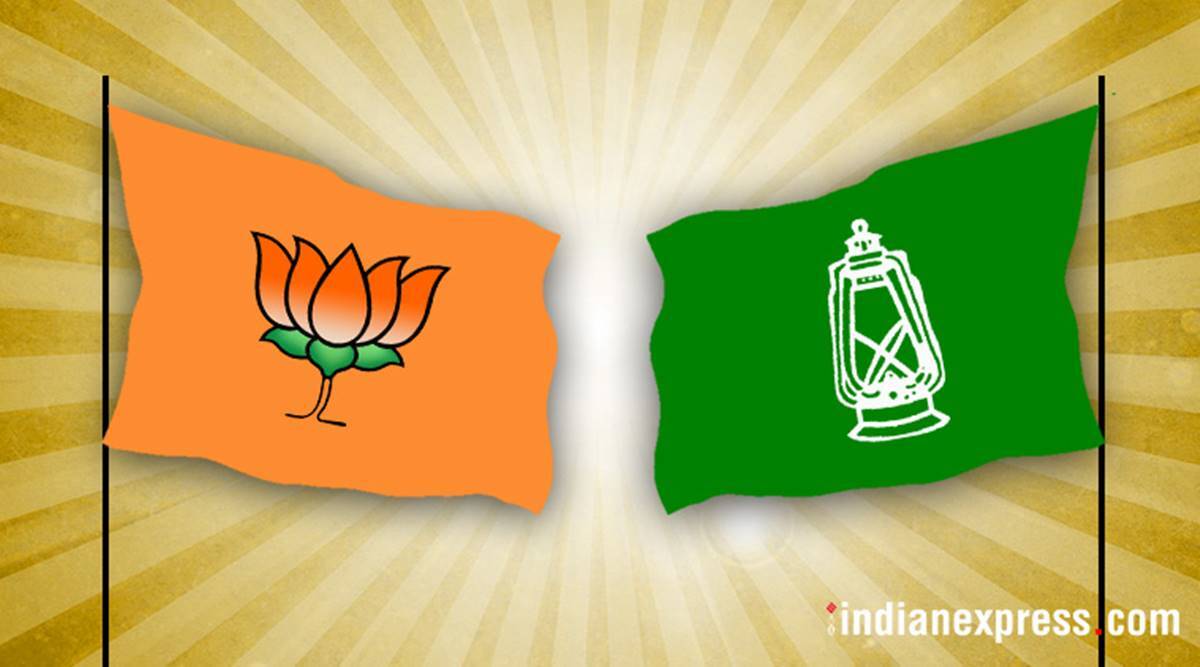 Sitaram Yadav, a two-time MP from Sitamarhi, holds sizable influence in his area. After he joined, Bhupendra Yadav said, “Our party would only get stronger with presence of leaders like Sitaram Yadav.”

The BJP is currently expanding its reach among the Yadav community in its bid to split the core constituency of RJD and claims to be in touch with some more RJD leaders for its “mission 2024”. A BJP leader said, “Our party has been further looking at consolidation of Yadav constituency. We already have strong Yadav faces like Ram Kripal Yadav, Nand Kishore Yadav and Nityanand Rai. Sitaram Yadav has surely added strength to our party.”

Meanwhile, RJD spokesperson Mrityunjay Tewari told The Indian Express, “If BJP is making expelled and suspended RJD leaders join it, let them be happy. All those RJD leaders who joined BJP are like expired medicines.”