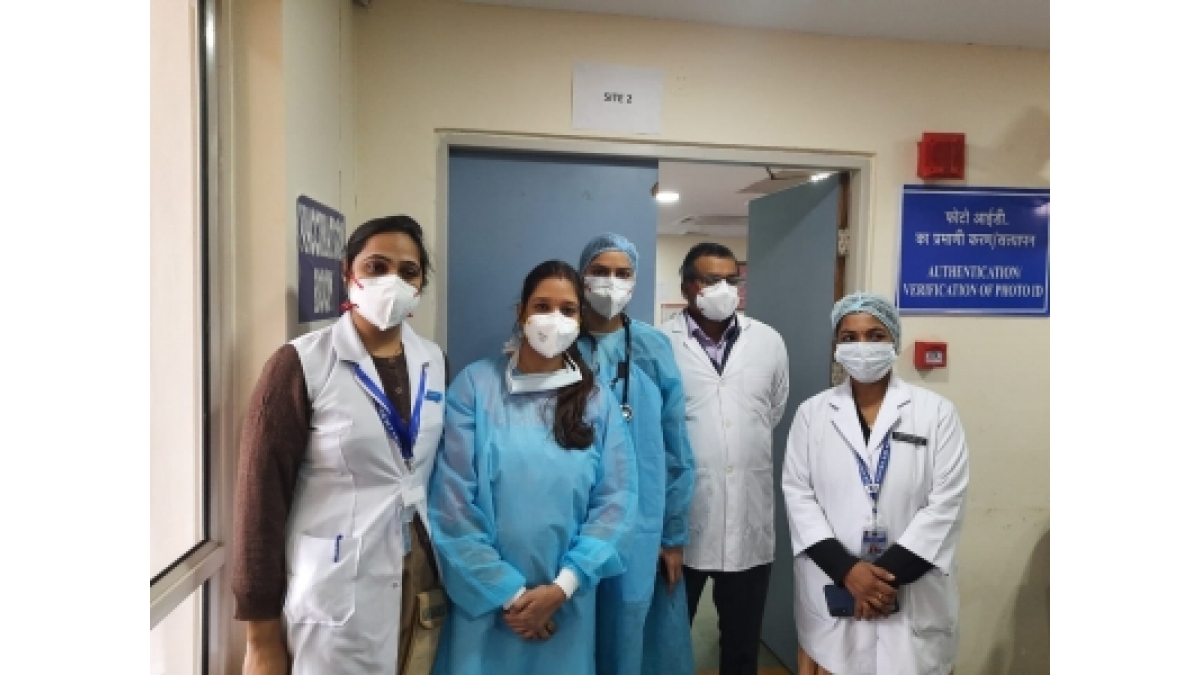 In a letter to the medical superintendent, the doctors wrote, “The residents are a bit apprehensive about the lack of complete trial in case of Covaxin and might not participate in huge numbers thus defeating the purpose of vaccination. We request you to vaccinate us with Covishield which has completed all stages of the trial before its rollout.”

Covaxin has been in the spotlight since it received the approval from the drug regulator earlier this month. The approval without adequate efficacy data drew flak from public health advocacy groups, researchers, scientists and activists.

Dr Nirmalaya Mohapatra, Vice-President of the hospital’s Resident Doctors Association told IANS, “We are not of the view that one vaccine is superior than the another, but in the absence of Covaxin’s data, we should be given Covishield.”

The most-awaited nationwide vaccination drive against the novel coronavirus infection commenced on Saturday. As many as three lakh healthcare workers are slated to be inoculated with doses of either Bharat Biotech’s Covaxin or Oxford’s Covishield at 3,006 session sites across the country.