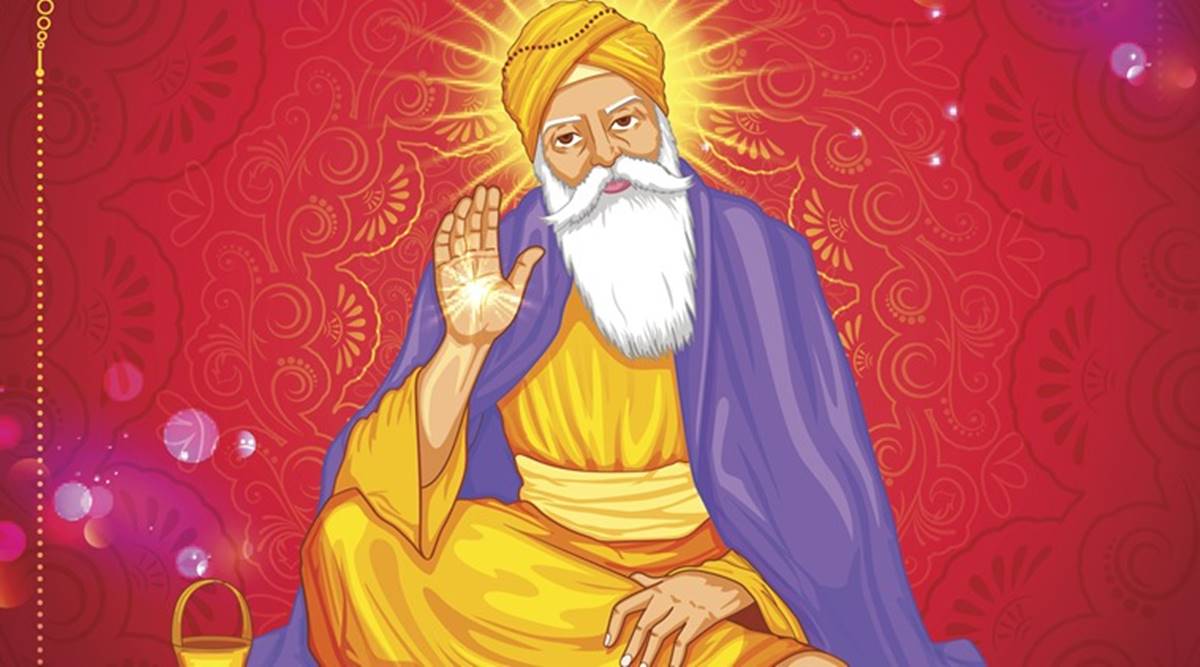 The Ealing London Borough Council has confirmed that the Havelock Road in the Punjabi dominant area will be renamed after Guru Nanak. (Source: File Photo)

A west London council Wednesday officially declared that it has approved the proposal seeking to change the name of a road in Southall as Guru Nanak Road in honour of the founder of the Sikh faith, days before the community celebrates 551th birth anniversary.

The Ealing London Borough Council has confirmed that the Havelock Road in the Punjabi dominant area will be renamed after Guru Nanak. Among others, Sri Guru Singh Sabha, the largest gurdwara outside India, stands on this road, which was originally named after Major General Sir Henry Havelock, a British officer known to have played a crucial role in the Afghan and Sikh wars as well as in suppressing the Indian uprising of 1857 in Kanpur, referred to as the first war of Indian independence.

“On Guru Nanak’s 550th birth anniversary, I told my husband that we have been councillors from Southall for such a long time, we need to do something to represent our community and give a befitting tribute to the Guru and the idea was taken further,” says councillor Gurmeet Mann, who with her councillor husband Rajinder Mann, played a vital role in making the name change possible.

Talking to the Indian Express Rajinder Mann said, “We raised the issue with other councillors and the leader of the Council Julian Bell, who were very supportive of the cause. A campaign was launched during public consultation to rally people behind the cause and gather necessary support. The three-week consultation ended on November 21 and we are very pleased with the outcome.”

Special commemorative gates are also planned to be erected on either end of the Guru Nanak Road, he said, adding that street signs will change post-Covid, possibly in January.

“I am pleased to say that the proposal to change Havelock Road’s name to Guru Nanak Road has finally materialized. It was a huge honor as a cabinet member to be part of the decision-making process which was taken in accordance with the street naming protocol. My father, Bachittar Singh Dhindsa, played a significant role in purchasing the site for the gurdwara and he would have been extremely proud of the name change,” said Ealing Council cabinet member and former mayor Kamaljit Singh Dhindsa.

Sri Guru Singh Sabha, Southall president Gurmail Singh Malhi, who has been vital in securing public participation in the consultation process and lobbying for the name change despite some opposition, expressed delight at the decision. “Guru Nanak Sahib’s message is universal and the entire humanity can benefit from it. It is a small step in getting the British Sikhs their dues,” he said.

“Guru Nanak urged his followers to defend human rights, serve humanity through hard work and selfless service. The Sikhs not only lived by these values as part of the British Army during the two World Wars but also since settling in this country from 1950s onwards. The service of the Sikh community during the COVID19 pandemic is unparalleled and exemplary. It is befitting that the largest Sikh Gurdwara in Europe will now be on Guru Nanak Road, Southall,” said Dr Onkar Sahota, member of the Greater London Assembly from Ealing and Hillingdon.