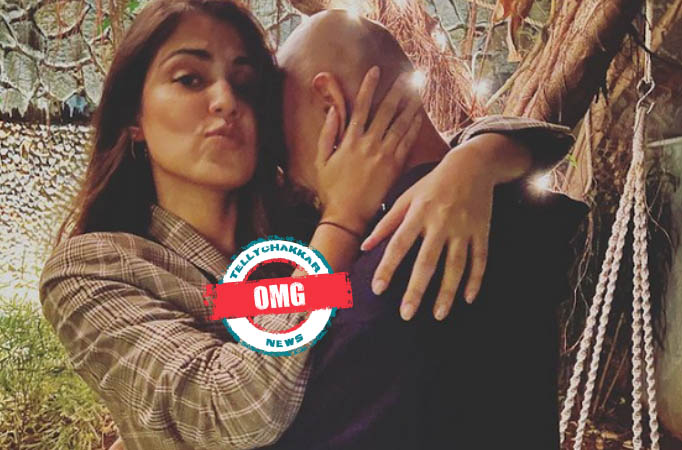 MUMBAI: TellyChakkar.com is back with an interesting update from the world of entertainment.

The pictures went viral on the internet and soon after, Rajiv deleted the pictures.

Have a look at the screenshot of Rajiv’s post that he later delated: 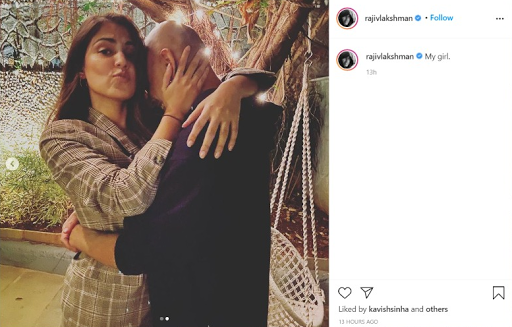 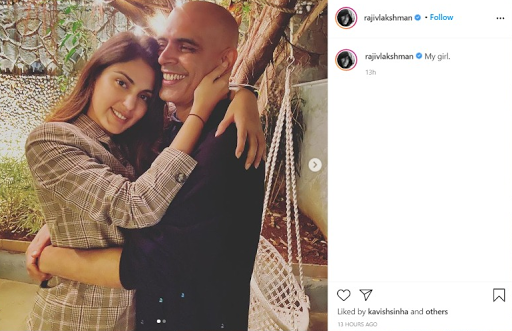 Rajiv deleted the post wherein he called Rhea ‘My Girl’. He also posted a note clarifying his stance. He wrote, “I seem to have created unnecessary trouble with my irresponsible choice of words on a post. Rhea is a dear friend, and I’m happy to meet her again & I wish her well”.

What do you have to say on the matter?