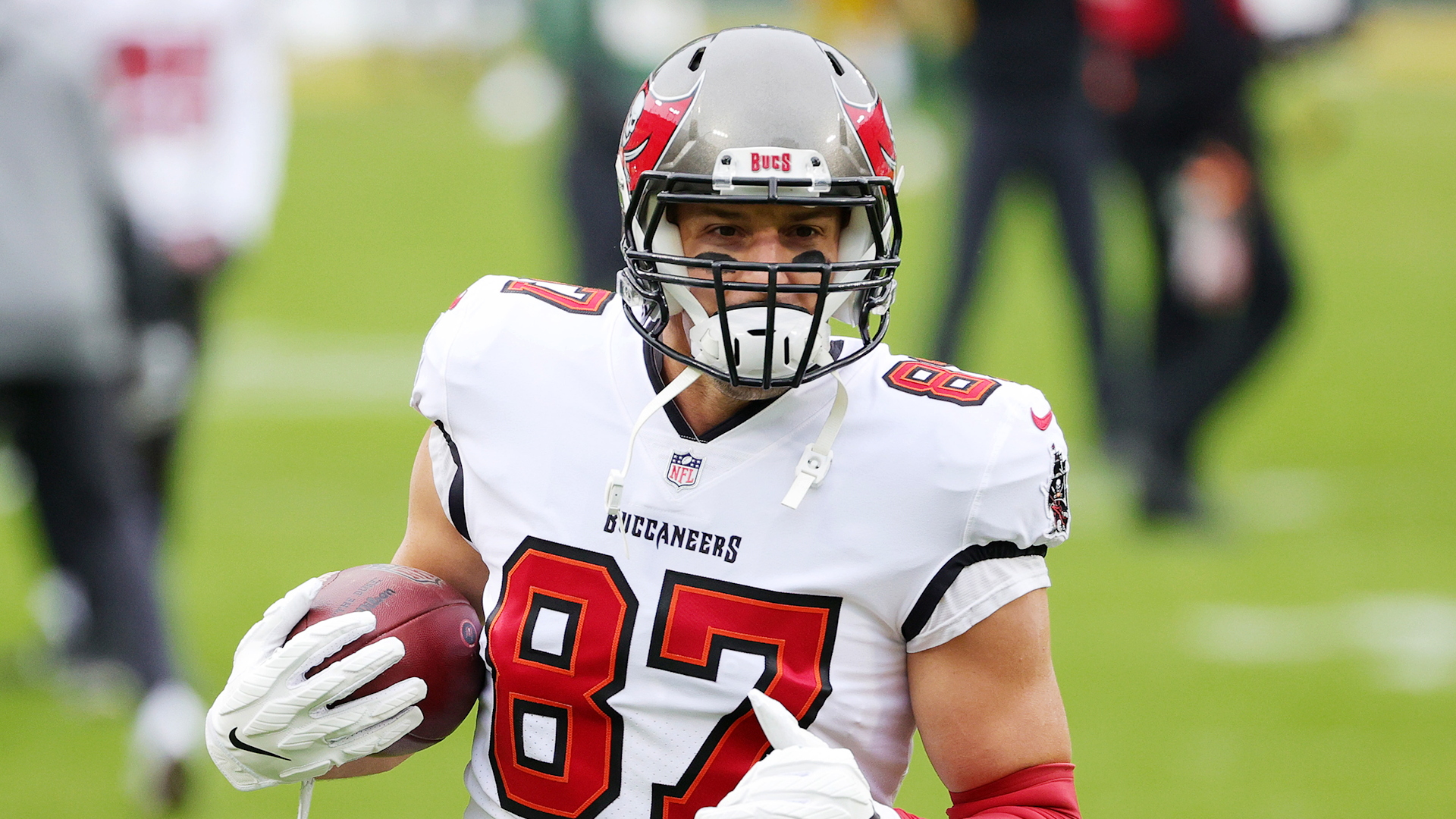 Tampa Bay Buccaneers tight end Rob Gronkowski appeared on a special Sunday edition of The Late Late Show With James Corden where he spoke about his subdued celebration after defeating the Green Bay Packers in the NFC championship game earlier in the day, earning a trip to the Super Bowl. There’s video of Gronkowski dancing in the locker room after the game, but that’s about as crazy as he got.

“So we celebrated in the locker room already, and now I just ate my burrito,” Gronkowski said. “Let me tell you, that was my super celebration. I had a burrito and I had it with all the queso possible that I could have.”

Gronkowski made his first of five trips to the Super Bowl with the New England Patriots, winning three of them, in 2012. He admitted that he was much more celebratory then than now.

“The first Super Bowl I went to, I kind of celebrated really hard after the AFC championship game when I still had a game left, you know, practice and everything,” Gronkowski said. “I’m kind of a little, been there and done that now, so I’m going to save it for after the game. Hopefully it goes our way.”

Gronkowski said the celebratory burrito will do for now, and that the real celebration will come if the Buccaneers beat the Kansas City Chiefs in the Super Bowl on February 7 in Tampa. This will be the first time in NFL history that a team has played in a Super Bowl in their home stadium.

The Late Late Show With James Corden airs weeknights at 12:35 a.m. on CBS.

Watch Rob Gronkowski reenact Tom Brady ‘crying’ on the phone for him to come to Tampa Bay: