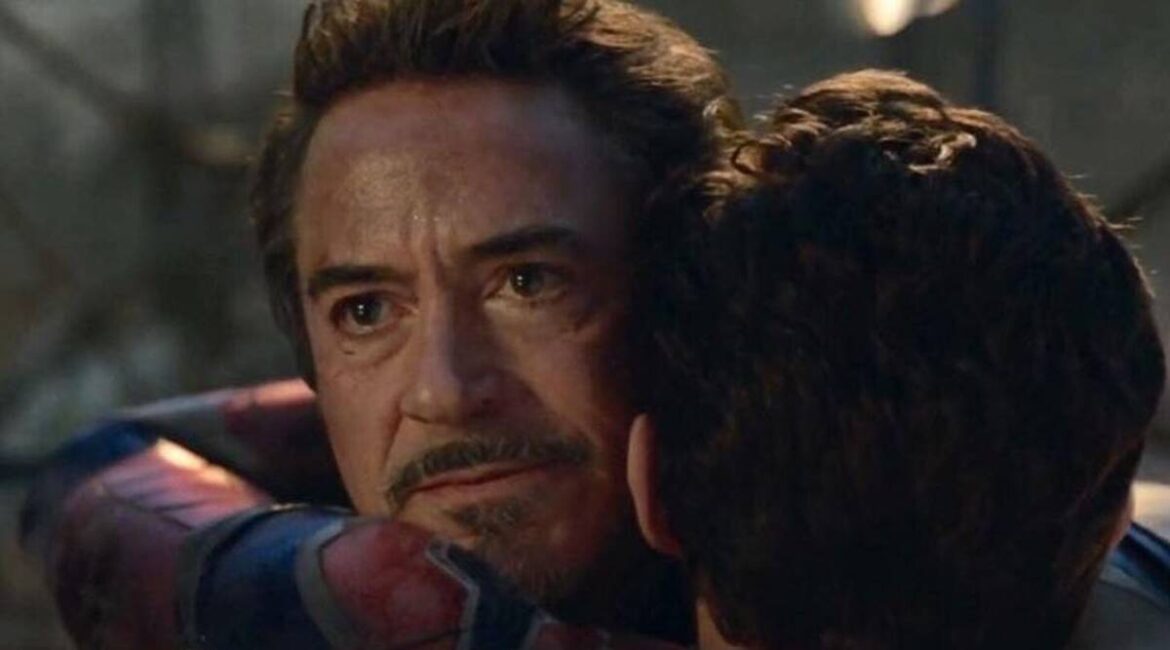 Robert Downey Jr’s Tony Stark or Iron Man sacrificed himself at the end of Avengers: Endgame, but fans still have been demanding the actor’s return to the Marvel Cinematic Universe. It is understandable, but when you are an actor in MCU, you can scarcely do anything else. Modern superhero movies take a long time to film, especially if multiple actors are involved and directors have to work with their individual schedules.

Since MCU now has time-travel and soon there is going to be a multiverse, the dead do not necessarily stay dead.

Downey Jr was speaking to GQ in a profile for Tom Holland regarding his latest film Cherry. In an answer to a question, he said, “It’s funny, I bumped into Keanu [Reeves] the other day, somewhere in Malibu, I think, and he told me he’d just been filming The Matrix again; he’d stepped back into that world that he once occupied. I asked him what it felt like: ‘Like being in Australia.’ What I am saying is there was a Spider-Man before Tom Holland and there will be a Spider-Man after Tom Holland. That’s facts, Tommo. Sorry.”

“Well…I have alighted, for now. Real world to save. But never say never,” he added.

While Downey Jr may or may not come back in the role of Tony Stark in live-action, he will be reprising the role through his voice at least. He will voice Tony in the upcoming animated series What If…?, which imagines alternate scenarios within MCU as in what if Peggy Carter was injected with the Super Soldier serum, or T’Challa became Star-Lord.

Tony Stark is considered by many to be the face of and the most iconic character of MCU, and it is also credited for revitalising Downey Jr’s floundering career.

Downey Jr made Iron Man one of the most well-known superheroes in the world. That is saying something as previously the superhero was fairly minor and not at all popular with comic-book readers, let alone the rest of us.

The first Iron Man film was also the first MCU film, and its critical and commercial success gave Marvel Studios the confidence to move ahead with the Avengers and so on.