Home EntertainmentHollywood Robin Thicke Opens Up On ‘The Blurred Lines’ Controversy, Says, “You Just Kind Of Take It With A Grain Of Salt”

Robin Thicke Opens Up On ‘The Blurred Lines’ Controversy, Says, “You Just Kind Of Take It With A Grain Of Salt” 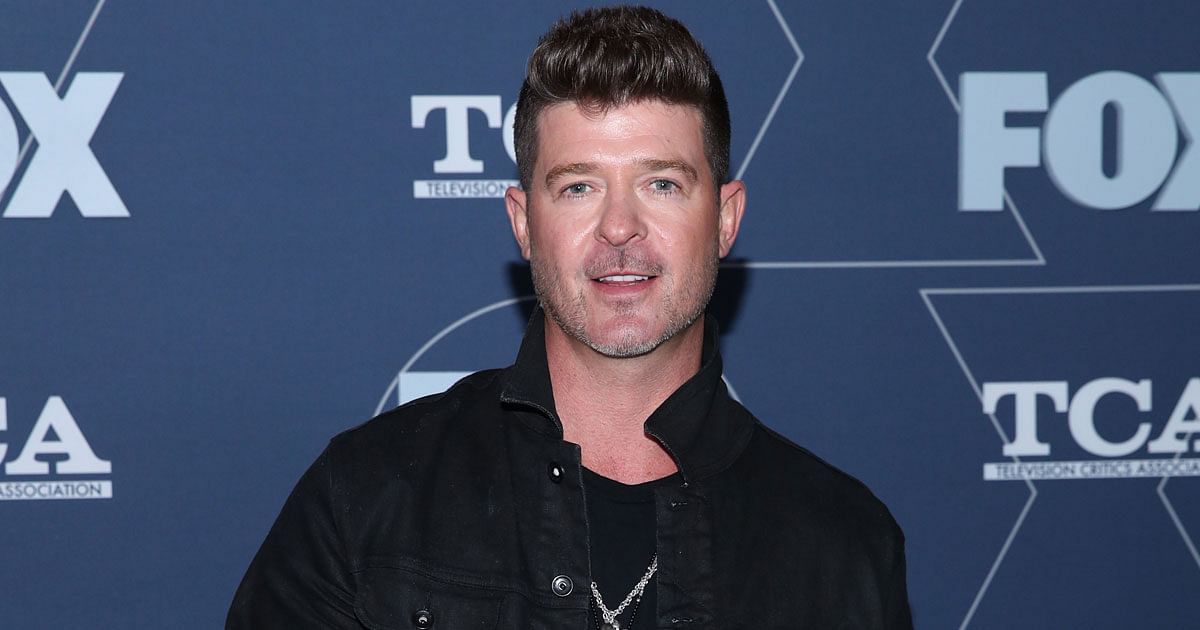 Singer Robin Thicke takes criticism over his song The blurred lines with a pinch of salt.

The 2013 hit got him and Pharell Williams in trouble over copyright infringement, and the duo was subsequently ordered by law to give posthumous songwriting credit to Marvin Gaye.

“You just kind of take it with a grain of salt. The reason I started all of this is that I love music, I love to make music, and then, once I started to perform, I love to perform, so I just go for that part of it,” Robin Thicke told Apple Music in an interview, according to eonline.com.

“Well, really, I never saw it that way when I sang it or performed it. Usually, in the first piece, when it goes, ‘Bum, bum, bum, everybody gets up,’ the crowd goes crazy. Even people who aren’t big fans of mine, that’s the only (song) they know. We’re just jamming, everybody is meant to get up and dance. That’s all the song is meant to do,” Robin Thicke contended.