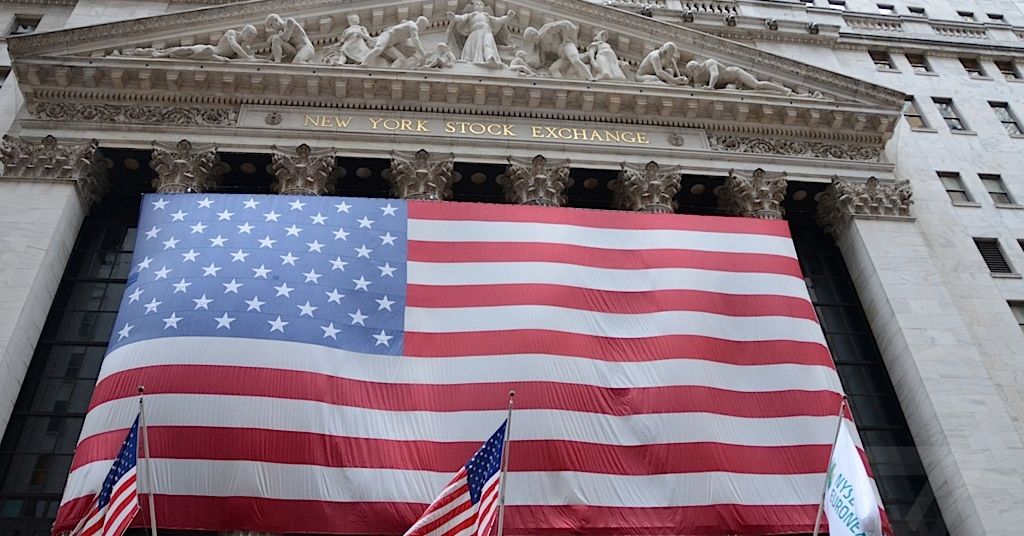 Robinhood has added new limits to its app to restrict users from buying or trading any of the popular Reddit r/WallStreetBets stocks, including GameStop ($GME), AMC ($AMC), BlackBerry ($BB), Bed Bath & Beyond ($BBBY), Nokia ($NOK), and more. Users will still be allowed to close out existing positions but won’t be able to buy more of the stocks. The company is citing “recent volatility” in the market as the reasoning behind the change.

The development is the latest in an ongoing saga that has seen a group of Reddit users from the WallStreetBets subreddit band together in an effort to drive up the stock prices of companies like GameStop and BlackBerry, in defiance of traditional hedge funds that had shorted those firms. Robinhood — a popular stock market application that allows amateur day traders to purchase those stocks without fees — has been a key tool in the Reddit group’s ability to push prices up.

The move has infuriated members of the WallStreetBets subreddit. A top post on the subreddit this morning calls the decision “market manipulation,” with angry comments calling for users to “dump robinhood for good” and lamenting the ensuring fall in stock prices that shortly followed the announcement. The group’s official moderator account has also protested the decision by Robinhood, highlighting the unfairness of the fact that day traders cannot make new investments in the stocks when traditional firms still can.

Meanwhile hedge funds and institutional investors can continue to trade as normal.

What do you call a market that removes retail investors ability to buy to save institutional investors shorts? https://t.co/G0hQFJDaG4

The move by Robinhood has already attracted the attention of lawmakers, with Rep. Rashida Tlaib (D-MI) posting on Twitter that the decision was “beyond absurd,” and calling for a hearing by The House Committee on Financial Services on “Robinhood’s market manipulation.”

This is beyond absurd. @FSCDems need to have a hearing on Robinhood’s market manipulation. They’re blocking the ability to trade to protect Wall St. hedge funds, stealing millions of dollars from their users to protect people who’ve used the stock market as a casino for decades. https://t.co/CGkJxVfzkv

A sticked post on the thread from moderators also implores users “No witch hunts on Robinhood please.” It’s a reflection on the recent turmoil that has hit the /r/WallStreetBets community as part of its nearly overnight success, which has seen the group’s Discord server banned for “hateful and discriminatory content” and the subreddit itself temporarily made private as the group struggles to moderate the massive influx of new users.

Back to Top
Close Add post
X
Facebook’s ‘supreme court’ overturns most of the platform’s post removals in…Tech NewsThe Facebook Oversight Board has overturned the social network‘s decisions in four of the first five cases that it’s ruled on. The cases collectively …

X
Why cybersecurity needs an API-first mentalityTech NewsWhile software is eating the world, it’s also siloing data along the way, stifling progress and innovation in the enterprise. Cybersecurity is woefull…
close