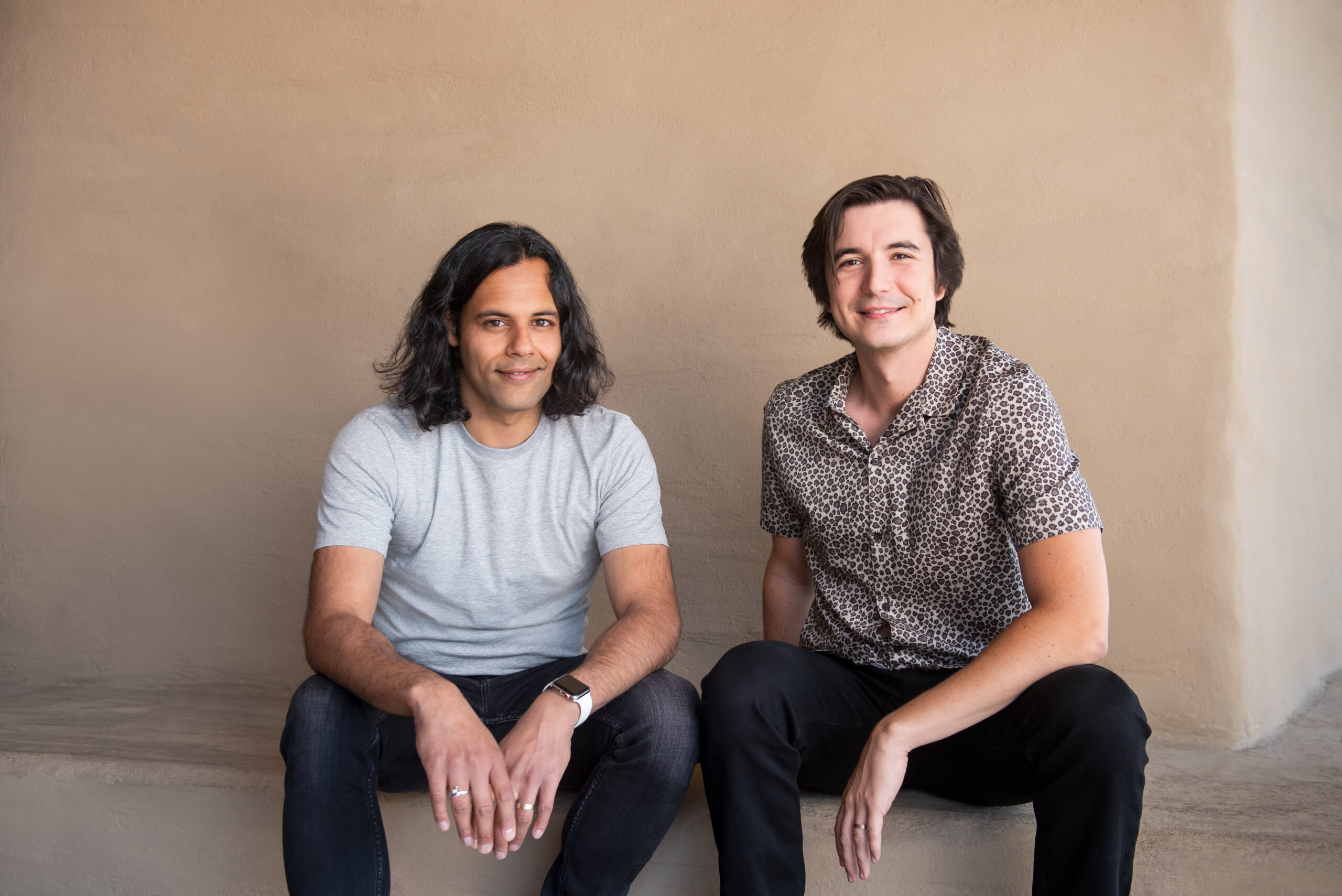 Robinhood CEO Vlad Tenev said Robinhood’s move to stop trading in certain speculative names was in the best interest of the company and its millions of users.

“In order to protect the firm and protect our customers we had to limit buying in these stocks,” Tenev told CNBC’s Andrew Ross Sorkin Thursday evening.

“Robinhood is a brokerage firm, we have lots of financial requirements. We have SEC net capital requirements and clearing house deposits. So that’s money that we have to deposit at various clearing houses. Some of these requirements fluctuate quite a bit based on volatility in the market and they can be substantial in the current environment where there’s a lot of volatility and a lot of concentrated activity in these names that have been going viral on social media,” said Tenev.

Tenev denied there was any existing liquidity issue at the firm and said Robinhood had tapped credit lines as a proactive measure.

“We want to put ourselves in a position to allow our customers to be as unrestricted as possible in accordance with the requirements and the regulations,” said Tenev. “So we pulled those credit lines so that we could maximize within reason the funds we have to deposit at the clearinghouses.”

Amid a wild week of speculative retail trading, Robinhood on Thursday restricted trading in thirteen equities, including GameStop and AMC Entertainment. The free stock trading pioneer only allowed clients to sell positions, not open news ones, in certain securities, raised margin requirements, and even said  it would close out some positions automatically if the client was at risk of not having the necessary collateral.

“We just haven’t see this level of concentrated interest market wide in a small number of names before,” said Tenev. “We do believe that you should be able to buy and sell the stocks that you want to.”

Robinhood then said after the closing bell Thursday that it would allow limited buying of restricted securities on Friday.

The broker’s decision was met with outrage from its band of loyal retail investors; however, Robinhood explained that the move was made to comply with capital requirements mandated by the SEC for broker dealers.

“We have seen unprecedented interest due to the fact that finance has been culturally relevant in a way that hasn’t been before,” said Tenev. “Of course Robinhood stands for everyday investors. From the very beginning we have stood for investors opening up access. It pains us to have had to impose these restrictions and we’re going to do what we can to enable trading in these stocks as soon as we can.”

Tenev said Robin’s decision was not at the direction of a market maker or hedge fund.

GameStop shares closed down 44% on Thursday after Robinhood restricted trading and then jumped more than 60% in after hours activity following the decision to ease the restrictions.