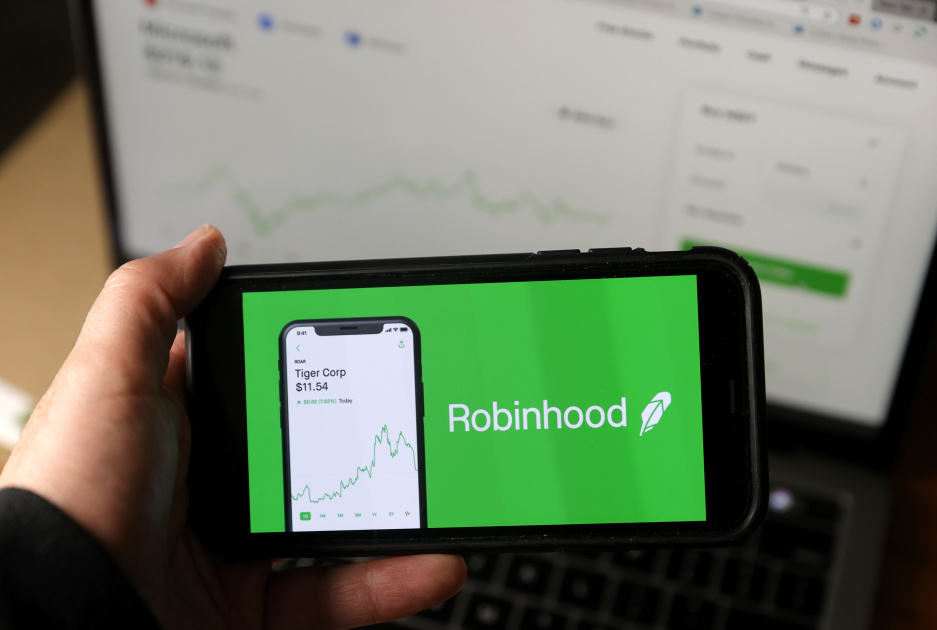 Robinhood isn’t the only firm to restrict trading on GameStop. Interactive Brokers, Webull, and TD Ameritrade have imposed similar restrictions. But Robinhood has drawn the most ire, likely due to its popularity among the Reddit day traders who fueled the unprecedented rise of GameStop to begin with. According to Motherboard, 56 percent of all Robinhood users own GameStop stock that they are now unable to trade, prompting accusations that the company is working to protect large financial institutions rather than small-time investors.

It also caught the attention of several members of Congress, who questioned the move. New York Rep. Alexandria Ocasio-Cortez, who sits on the House Financial Services Committee, said she would “support a hearing if necessary.”

Yes @aoc. We need an investigation into RobinhoodApp’s decision and who influenced that. And this shows the need for a financial transaction tax on hedge fund shorting and SEC regulations on short selling practices. https://t.co/mYX8Ab3JwH

Why are brokerage firms like Robin Hood restricting trading in GameStop? Looks to me like a fear of too much profit going to ordinary investors. Can you explain @RobinhoodApp? https://t.co/682yG7ZiqX

It wouldn’t be the first time Robinhood has gotten in hot water. The company previously paid a $65 million fine for misleading users about its revenue sources. It’s also faced questions about whether it does enough to educate young users about the potential risks of day trading.