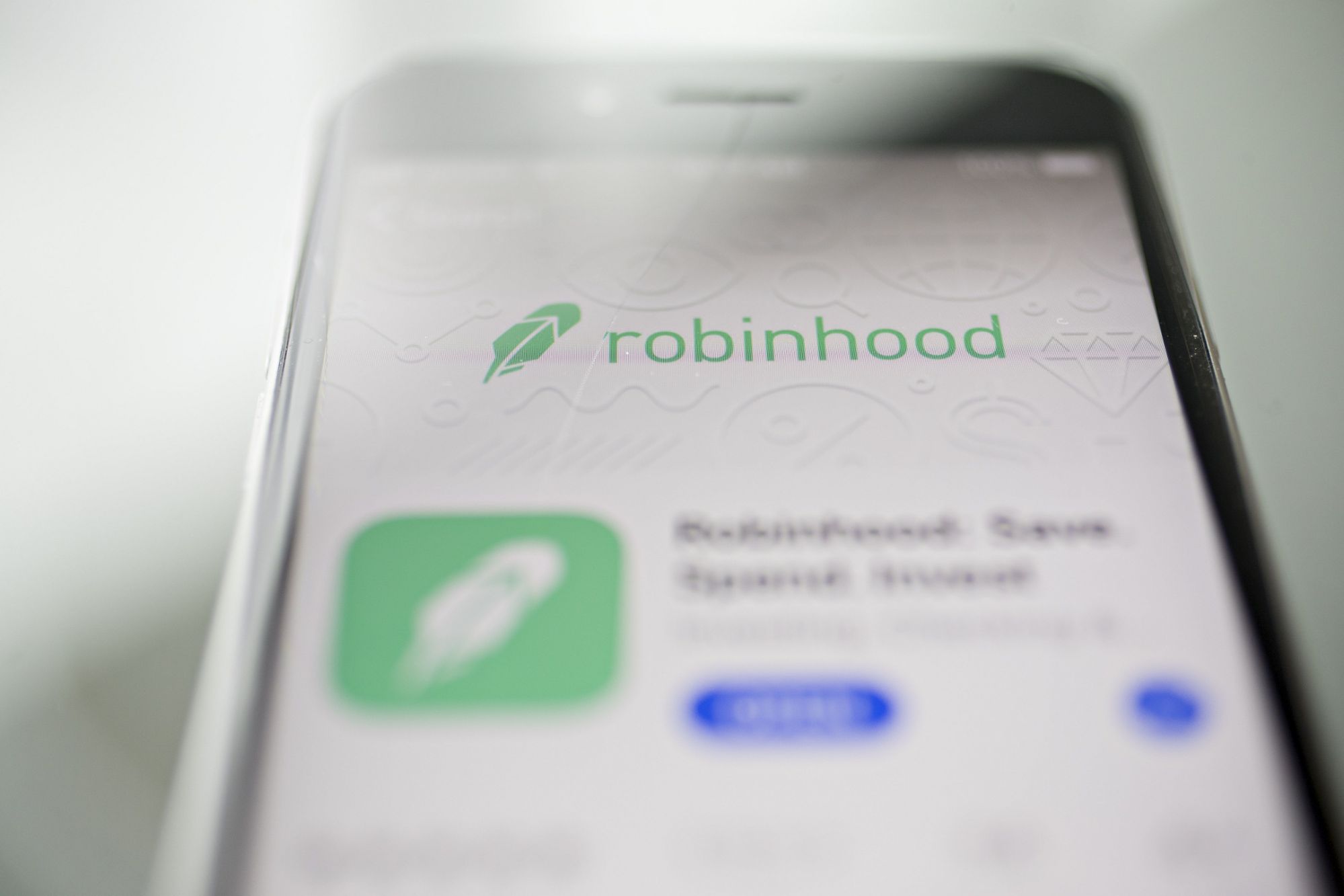 (Bloomberg) — Frustrated investors who sued after getting locked out of trading in frenzied shares like GameStop Corp. aren’t likely to have much luck in court either.

Online brokerage Robinhood Markets was named as a defendant Thursday in several federal suits demanding it reinstate trading of shares including GameStop, BlackBerry Ltd., Nokia Oyj and AMC Entertainment Holdings Inc. Just hours earlier, Robinhood, Interactive Brokers and others took steps to curtail activity in the high-flying stocks after several dizzying days of trading on their platforms whipped up volatility.

While users of the trading platforms claim in court filings that they suffered losses from the restrictions, legal experts say brokerages have broad powers to block or restrict transactions — all of which is spelled out as part of customer agreements everyone signs to gain access to the services.

“I’m looking at the Robinhood contract, and it says in black and white they can block or restrict trades at any time,” said Jeff Erez, who runs a Miami-based law firm specializing in securities-fraud litigation and represents plaintiffs in a lawsuit filed last year against Robinhood related to service disruptions. “I’m not aware of any law that would guarantee you a right to purchase a certain security at a certain brokerage firm.”

The legal fight comes after a group of maverick, digitally oriented traders who gather in Reddit’s WallStreetBets forum sent shares of GameStop and other companies soaring, with the apparent goal of earning millions of dollars in profits and causing billions in losses to hedge funds that were shorting the stocks.

In a lawsuit filed in New York, Robinhood user Brendon Nelson of Massachusetts said the company removed GameStop from its trading platform in the midst of an “unprecedented stock rise,” depriving individual investors of the ability to invest and manipulating the market. The decision was a breach of its customer agreement and was in violation of financial industry rules, according to the complaint.

Read More: Robinhood Users Are Furious Over Its Stock-Trading Clampdown

In a Chicago lawsuit, Robinhood user Richard Joseph Gatz of Naperville, Illinois, said the halt of trading in BlackBerry, Nokia and AMC “was to protect institutional investment at the detriment of retail customers” and is in “lockstep” with other trading platforms. “The halt of retail trading for these stocks has caused irreparable harm and will continue to do so,” Gatz said.

Other client suits were filed in Florida, California and New Jersey. And New York Attorney General Letitia James said her office is “aware of concerns raised regarding activity on the Robinhood app, including trading related to the GameStop stock. We are reviewing this matter.”

Robinhood didn’t immediately respond to a request for comment on the suits. The company has faced criticism in the past for allowing relatively unsophisticated investors to engage in risky trades that resulted in massive losses, and some commentators have expressed concern about the losses that individual investors are likely to suffer when the Reddit-driven bubbles burst.

Robinhood said it plans to allow limited buying of some of the securities starting Friday. In a blog post Thursday, the company said its financial requirements as a brokerage firm “exist to protect investors and the markets, and we take our responsibilities to comply with them seriously, including through the measures we have taken today.”

“There is no obligation that a broker-dealer has to unconditionally accept orders to buy, sell or short-sell securities,” said Cam Funkhouser, a former executive at the Financial Industry Regulatory Authority, a Wall Street-backed regulator that oversees broker-dealers. “If they do accept orders, it is expected that the transaction is executed and settled in compliance with the applicable rules,” said Funkhouser, who worked at Finra for 35 years and oversaw its national fraud-detection office.

The lawsuits “are likely subject to dismissal based on customer agreement language,” said Elliott Stein, a senior litigation analyst at Bloomberg Industries.

“It is understandable that many investors are upset by the sudden restrictions to trade certain stocks,” especially if they didn’t read the user agreements very carefully, said Tom Lin, a law professor at Temple University’s Beasley School of Law whose specialties include securities regulation. “Whether brokerages should exercise that power in the current circumstances is up for legitimate debate. There is likely so much more to this story than we know at the moment.”

Still, while user agreements “tend to be pretty broad” in allowing brokerages to decline working with anyone, they aren’t always an absolute protection from aggrieved clients, said Timothy Blood, a partner with Blood Hurts & O’Reardon in San Diego, who has represented investors in disputes with brokerages.

“It’s going to depend on the particular situation that arises,” Blood said.

There might be liability if a brokerage allows trades by some clients but not others, especially if the one being denied needs access to the market to complete a longer-term strategy with additional trades, Blood said.

“If a long-term plan gets cut off midstream, the clause helps Robinhood but won’t be the last word on the issue,” he said.

“I think it’s extraordinarily rare for brokers to halt that trading” without a determination by regulators that it was necessary, said Adam Gana at the national securities-arbitration law firm Gana Weinstein.

The surge in share prices was the result of “a band of investors getting together to purchase a security,” not some “insider collusion pumping up the price,” he said. The filing of lawsuits “tells me that the broker-dealers who stopped trading by their own volition are potentially going to be in a lot of trouble — both on a regulatory level and on a civil-litigation level,” he said.

While Robinhood’s customer agreement clearly states that it can suspend trading at any time, it does raise questions about whether the platform treated some users differently than others, especially after cases in the past decade of market manipulation by short sellers that disadvantaged retail investors, said Mitts, the Columbia Law School professor.

“When hedge funds are going to lose from a trading suspension, they don’t face any lockup like this, any suspension, any halt at the retail level,” Mitts said. “But when retail investors find themselves locked in, they find themselves unable to exit the trade.”

(Updates with comment from Temple law professor, other legal experts.)