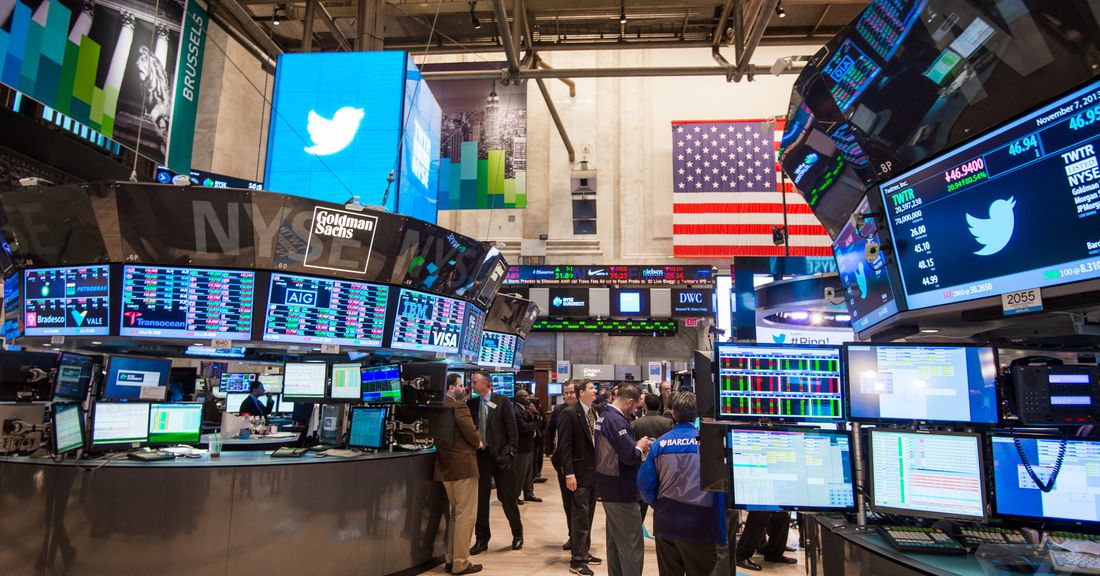 Robinhood has announced that, beginning on Friday, January 29th, it will allow “limited buys” on restricted stocks, potentially signaling the end of a brutal day-long hold on GameStop, AMC, BlackBerry, Nokia, and other stocks.

“Starting tomorrow, we plan to allow limited buys of these securities,” the company said in a blog post. “We’ll continue to monitor the situation and may make adjustments as needed.” The company’s statement does not elaborate on how limited purchases will be for GameStop and the other restricted stocks.

On Thursday morning, Robinhood restricted purchases of GameStop and the other stocks, which had been driven to unusually high prices by coordinated activity on the r/WallStreetBets subreddit. The decision to restrict purchases provoked a significant backlash, and several congressional committees have already pledged to investigate Robinhood in the wake of the action.

The decision to limit purchases of the stocks went far beyond Robinhood, with Interactive Brokers, Apex Holdings and other back-end providers refusing to book orders for the stocks. Still, Robinhood has been the focus of much of the backlash, including at least one proposed class action case against the platform.

In its statement, Robinhood emphasized that the decision to halt purchases was made because of internal risk to the company, not as a response to outside pressure from other financial actors.

“As a brokerage firm, we have many financial requirements, including SEC net capital obligations and clearinghouse deposits. Some of these requirements fluctuate based on volatility in the markets and can be substantial in the current environment,” the post argues. “To be clear, this was a risk-management decision, and was not made on the direction of the market makers we route to.”