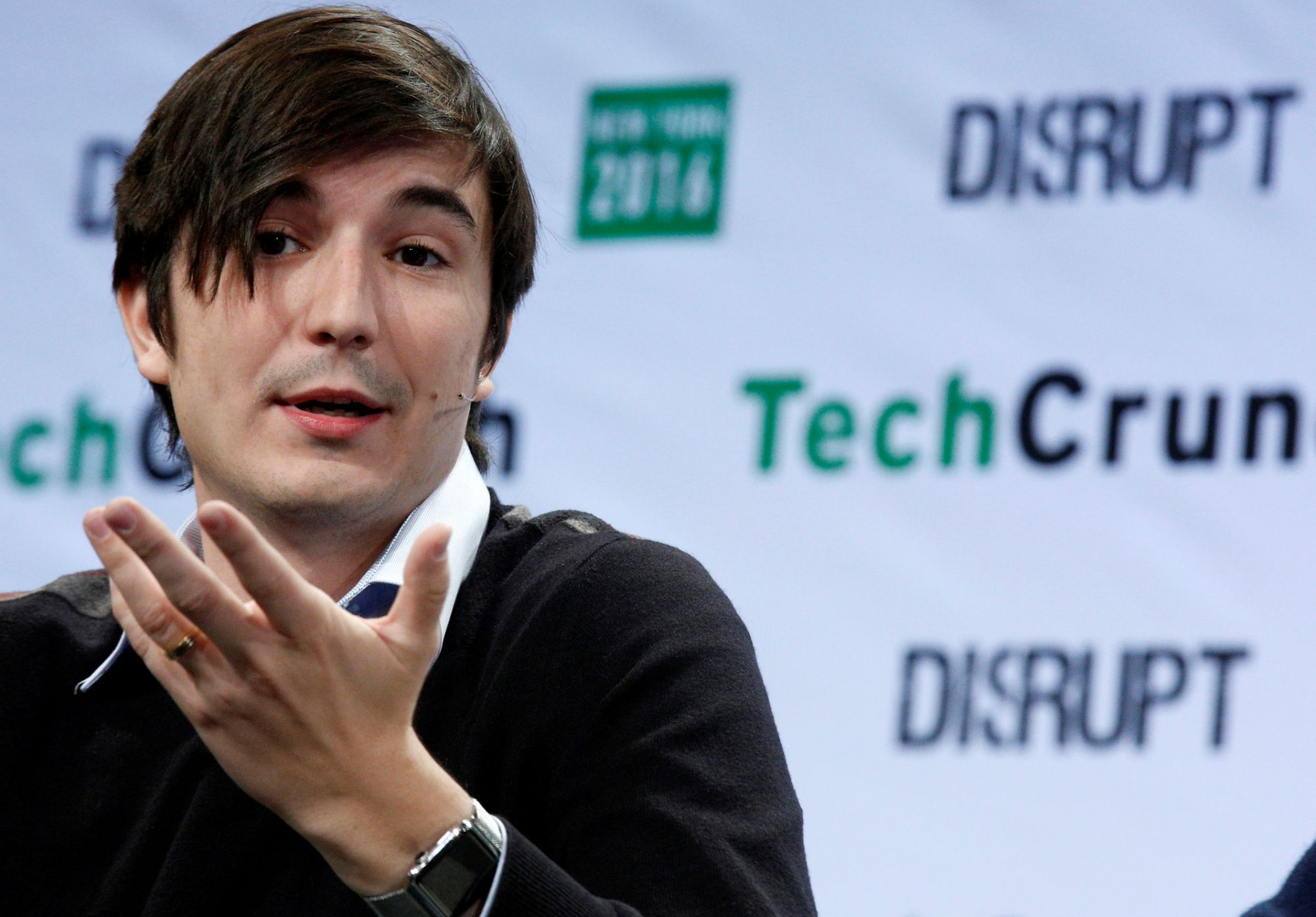 Robinhood CEO Vlad Tenev defended the stock trading platform’s actions, telling Yahoo Finance in an interview that he fully supported the class of individual investors behind a week of chaotic market activity.

Amid searing criticism from retail investors and facing a class action lawsuit for its decision to restrict trading in a clutch of highly coveted stocks, the CEO insisted that he was “proud” of Robinhood’s actions during the crisis during a trading week riven by volatility.

“What we’re seeing is really a new era of market dynamics, it started last year with pandemic and its accelerated through the first month of 2021,” Tenev said in an interview, adding that the involvement of smaller investors was part of a “positive transformation” in trading.

Tenev reiterated remarks he made earlier this week, in which he defended retail stock buyers that “have felt like they’ve been talked down to. Lots of them felt like they haven’t been taken seriously,” he said.

“Stepping back, we view that increased access that has enabled everyday investors to access the market as a very positive transformation,” Tenev said on Friday.

“We stand with the people who are making their voices heard through the markets, and showing the world that investing is for everyone, not just for the wealthy and not just the institutions,” he added.

Still, the CEO has come in for sharp criticism from the very same cohort of investors whose interests he purported to back.

On Thursday, Robinhood shut down buying of AMC (AMC), BlackBerry (BB), Bed Bath and Beyond (BBBY), Express (EXPR), Koss (KOSS), Naked Brand Corp (NAKD) and Nokia (NOK), allowing users to only liquidate or close positions. It relaxed some of those restrictions a day later, which sent their prices on a tear.

The chaos of this week’s trading has been largely described as an uprising of small investors against more sophisticated hedge funds — which were clearly caught flatfooted in their bearish bets against brick-and-mortar companies, and have been forced to liquidate them.

Meanwhile, the crisis forced Robinhood to raise more than $1 billion in a bid to meet the spike in cash demands from its users. Tenev insisted that the trading app’s actions were appropriate, describing himself as confident about the platform’s ability to navigate volatile markets.

“We’re very confident about our future, that’s really born from people taking control of their financial futures,” he said in response to a question. “That’s something to celebrate, and we see that continuing.”

Robinhood's Tenev: 'We stand with the people making their voices heard;' trading 'not just for the wealthy'