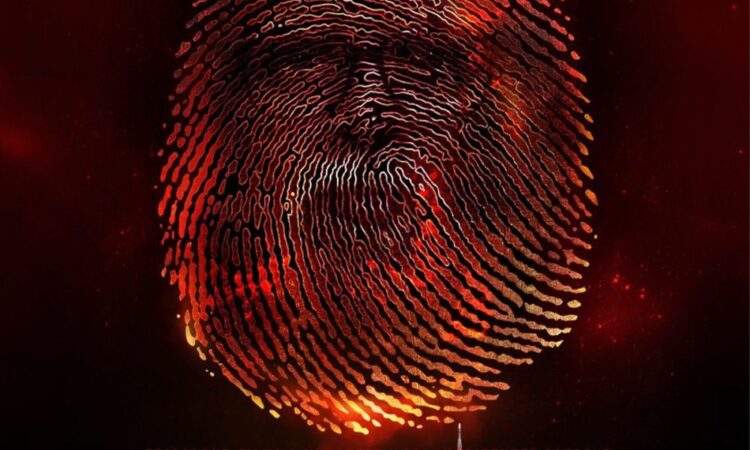 Actor R Madhavan’s awaited film ‘Rocketry’s’  trailer is finally out now. Not only is he starring in the film but it will also mark his directorial debut. It is a biopic on Nambi Narayanan, an Indian scientist and aerospace engineer for ISRO. Another thing fans are extremely excited about is the fact that it will have special appearances from Suriya and Shah Rukh Khan.

Rocketry will depict all the highs and lows of Nambi Narayanan and is set amidst the backdrop when India was at the budding stage of developing satellites and rockets for space. The said aerospace engineer is portrayed as a genius and a trailblazer who will stop at nothing when it comes to taking ISRO to the next level in terms of its growth.

Rocketry has been shot in three different languages i.e. Tamil, Hindi as well as English. It will release in 6 languages including Telugu, Kannada and Malayalam. The trailer is currently trending at the #7 spot on Youtube. It is scheduled to release during the first half of 2021.