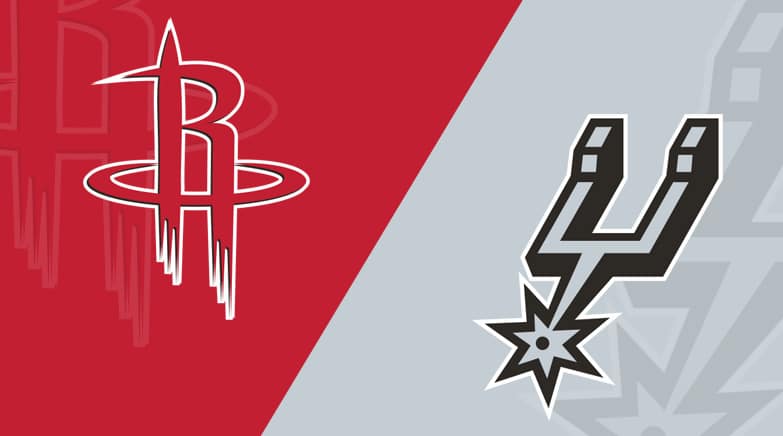 Both the Houston Rockets and San Antonio Spurs have had a mixed start to the 2020-21 NBA season.

The Rockets have the advantage over the Spurs as they won their last game against them 109-105, that being the first game for the Rockets without James Harden.

The Houston Rockets has been in the news lately because of the famous trade involving 4 teams that sent James Harden to the Brooklyn Nets. The Rockets has acquired Victor Oladipo from Indiana Pacers.

It is possible that Victor Oladipo makes his debut for the Rockets in this game. In the last game, John Wall did not feature and it was Christian Wood and Sterling Brown who led the Rockets in scoring as they scored 50 points combined.

DeMarcus Cousins also only played 18 minutes and scored 9 points, had 2 assists, and 4 rebounds. Christian Wood recorded a double-double as he scored 27 points and had 15 rebounds.

The San Antonio Spurs has a 6-6 record in the NBA. They lost their last game against the Houston Rockets by 4 points.

The Spurs shot a poor 29% from beyond the arc and were only able to convert 9 out of 31 attempts from the 3-point line. All their starters scored in double-digits as Keldon Johnson led them in points. He scored 29 points, had 2 assists, and 6 rebounds in 31 minutes.

DeMar DeRozan had 13 points, 7 assists, and 6 rebounds in 35 minutes. The Spurs will be looking to equal the record in this 2-game miniseries against the Rockets.