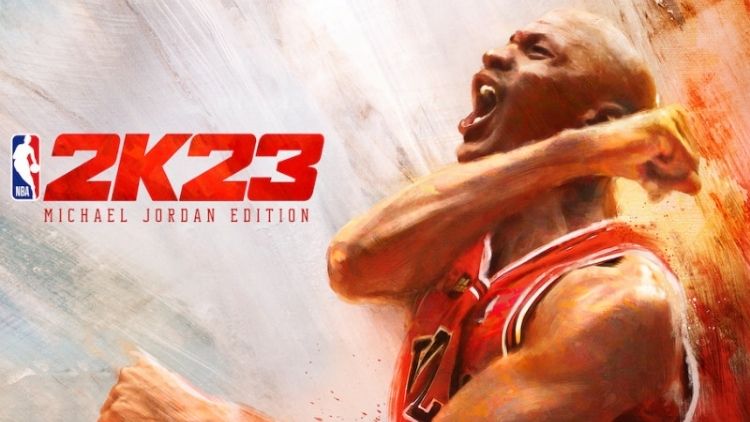 According to leaked info, Rockstar isn’t planning any more remasters anytime soon. Rockstar Games has reportedly decided to shelve plans for remakes for games like Red Dead Redemption and GTA 4 to focus on GTA 6. As per a tweet by prominent leaker TezFunz2 and then confirmed by Kotaku, both remasters were considered a few years ago. But Rockstar chose not to proceed with their projects in mind.

The decision to put the remakes to a stop was made in response to the exceptionally poor reception of last year’s GTA trilogy definitive edition. They sadly were buggy than anything else. But on the bright side, scrapping the remasters means Rockstar Games will focus its efforts on GTA 6 which was conferred to be in development earlier this year. That said, this doesn’t mean fans should expect any news on GTA 6 anytime soon. Rockstar will reveal the next game when they’re good and ready.

We have an official release date for this year’s NBA 2K game and the reveal of which player will grace its cover. None other than the legendary basketball champion Michael Jordan, the beloved Chicago Bull will appear on both the nba 2K23 Michael Jordan edition and the premium nba 2K23 championship edition. According to Alfie Brody, NBA 2K’s VP of global marketing strategy: “After making 23 the most recognizable number in sports it was only fitting that for NBA 2K23 we introduced the Michael Jordan edition.” 2K confirmed the latest entry will see the return of the Jordan challenges.

First seen in NBA 2K11 these challenges recreate defining moments from Jordan’s career for players to re-live themselves. NBA 2K23 is set to release this year september 9th and 2K will release a deeper look at the Jordan challenges sometime later this summer.

The classic 2012 grindhouse, hack and slash Lollipop Chainsaw is getting its remake in 2023. The remake aims to recreate the original with a more realistic approach to graphics. An official title or platform has yet to be announced. The original game’s producer confirmed the remake would be a combination of staff from the original dev team with additional talent from Dragami Games. With the support of Warner Brothers, development is underway. In addition due to licensing issues only a few of the original game’s 16 tracks would return with the upcoming remake consisting of new music.