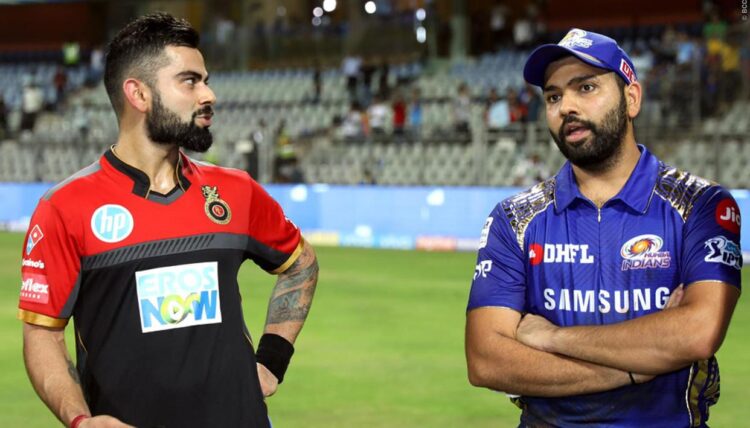 Former India selector Sarandeep Singh opines that Virat Kohli should continue as India’s all-format skipper and there is no need for split captaincy. Since Rohit Sharma led Mumbai Indians to an unprecedented 5th IPL title – compared to none for Virat Kohli’s Royal Challengers Bangalore in the same period – calls for making Rohit India’s skipper in white-ball cricket, or at least in the T20 format, have gained speed.

However, Sarandeep Singh reckons split captaincy is needed in teams where the captain is not performing; he points out that Kohli averages over 50 in all three formats and is in superb form. Sarandeep Singh believes that Rohit’s IPL success or Kohli’s not winning an IPL trophy should not be the reason for the latter’s axing as an India captain.

“Spilt captaincy is needed when your captain is not performing but he (Kohli) is the only player to average more than 50 in all formats. If he isn’t performing in one format you can take the leadership pressure off him and give it to someone else. Just because he has not won an IPL you can’t remove him from India captaincy. He is also the fittest player and captain. Rohit is there to lead the side in his absence but there is no reason to replace Virat,” Sarandeep Singh told PTI.

No praise will be enough for Pant, but KL Rahul should be the wicketkeeper: Sarandeep Singh

The 41-year-old former off-spinner heaps rich praises on Rishabh Pant for his success in the last three months. Sarandeep Singh, who played 3 Tests and 5 ODIs for India,  feels that while Pant will be a permanent fixture in the Test side for the next decade, however, KL Rahul should keep the wickets in the limited-overs side as he did last year when Pant was dropped.

“No praise will be enough for Pant. He had some fitness issues, worked on that and worked on his shot selection. If you expect a 21-year-old to play like a 30-year-old, it is tough to start with… There is a right time and right ball to hit. The way he played in Australia, it shows he has gained a lot of experience. He is picking and choosing.

“He can give you 10 years in Test cricket, Saha cannot and has become the number one choice. In ODIs, Shreyas got injured so Rishabh played. When he is back, KL should be the wicketkeeper because he has been keeping wickets for a long time and is doing a fine job,” the former off-spinner asserted.