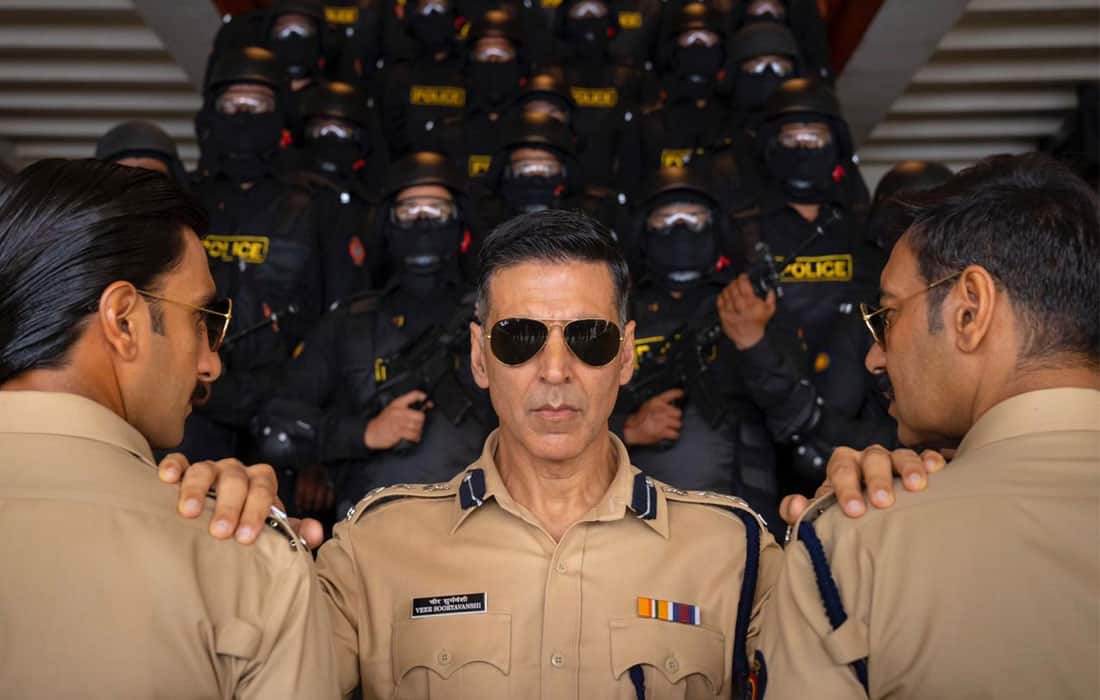 After ‘Sooryavanshi’ was postponed since March last year, there has been much reported about the release of the film and also whether it could end up releasing online. With theatrical release pretty much confirmed, it seems Rohit Shetty and Akshay Kumar may not be in agreement about the date.

Initially, it was being said that the film would be releasing this month but Shetty has since said that is unlikely and it’s thought that is is eyeing a release in June or July this year. However, it’s rumoured that Kumar isn’t really in agreement with this, as per a report in SpotBoye.

The film also stars Katrina Kaif and will be adding on to Shetty’s cop universe. It sees a special appearance by Ajay Devgn and Ranveer Singh.