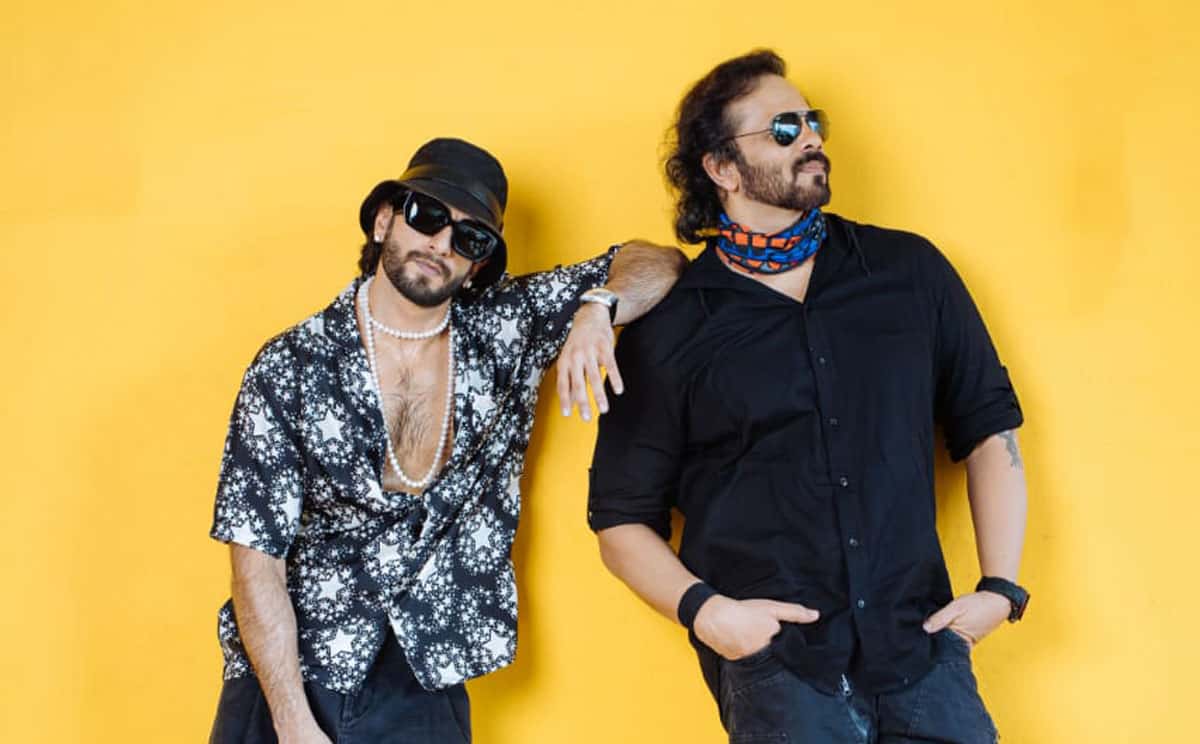 Rohit Shetty’s ‘Cirkus’ starring Ranveer Singh has revealed that the team are almost close to wrapping up the final schedule of the film.

Cited on Mid-Day, Shetty took to Instagram shared a behind-the-scene photo of him and Singh under spotlights with the caption, “It’s been a hell of a ride so far! And now… The final countdown begins! Heading towards the final schedule of CIRKUS.” The ‘Simmba’ (2019) actor who will be playing a double role in this film also followed up with a similar post.

Due to release later this year in cinemas, the cast also includes, Pooja Hegde, Jacqueline Fernandez, Varun Sharma, Johny Lever and Sanjay Mishra, and the film is said to be an adaptation of the Shakespearean play ‘The Comedy of Errors’.