Rohit Shetty plans on going digital with a cop series? 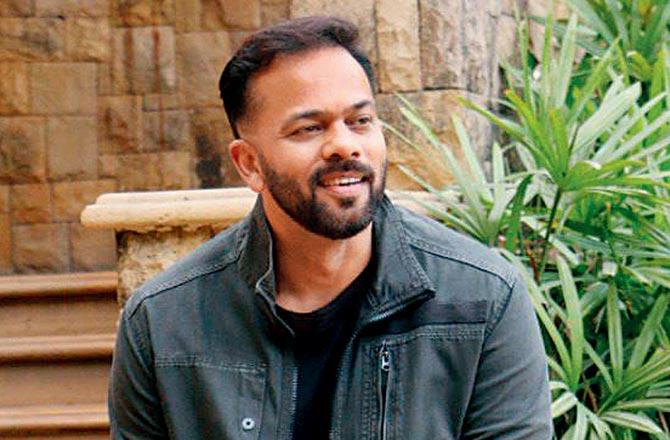 After Rohit Shetty wraps up the Ranveer Singh-starrer Cirkus, he will set his sights on the OTT space. The buzz is that he will make his digital debut as the showrunner of a cop series, which is inspired by true incidents. The yet-to-be-titled show will be an action thriller. No film of his is complete without blowing up cars mid-air, we guess there will be similar stuff in the show as well.

Rohit Shetty also has Sooryavanshi, starring Akshay Kumar and Katrina Kaif. The director has also decided to return with Singham 3 after the release of Akshay Kumar’s cop drama. Rohit is keen on making a cop universe, Singham, Simmba, Sooryavanshi being a part of it.

Rohit started his cop franchise in 2011 with Singham, starring Ajay as Bajirao Singham. He came up with sequel Singham Returns in 2014 and decided to create a cop universe during the making of Ranveer Singh-led Simmba in 2018.

In an interview with mid-day, a source revealed, “The makers feel it will be an ideal time to release the film, given its theme of patriotism and anti-terrorism. While the current crisis will hopefully be under control by then, the Katrina Kaif-starrer will additionally enjoy the benefit of being the first big release of 2021. The team is currently working out the logistics.”

On the other hand, Ranveer Singh’s much-awaited film with Deepika Padukone, 83, is looking forward to a theatrical release.