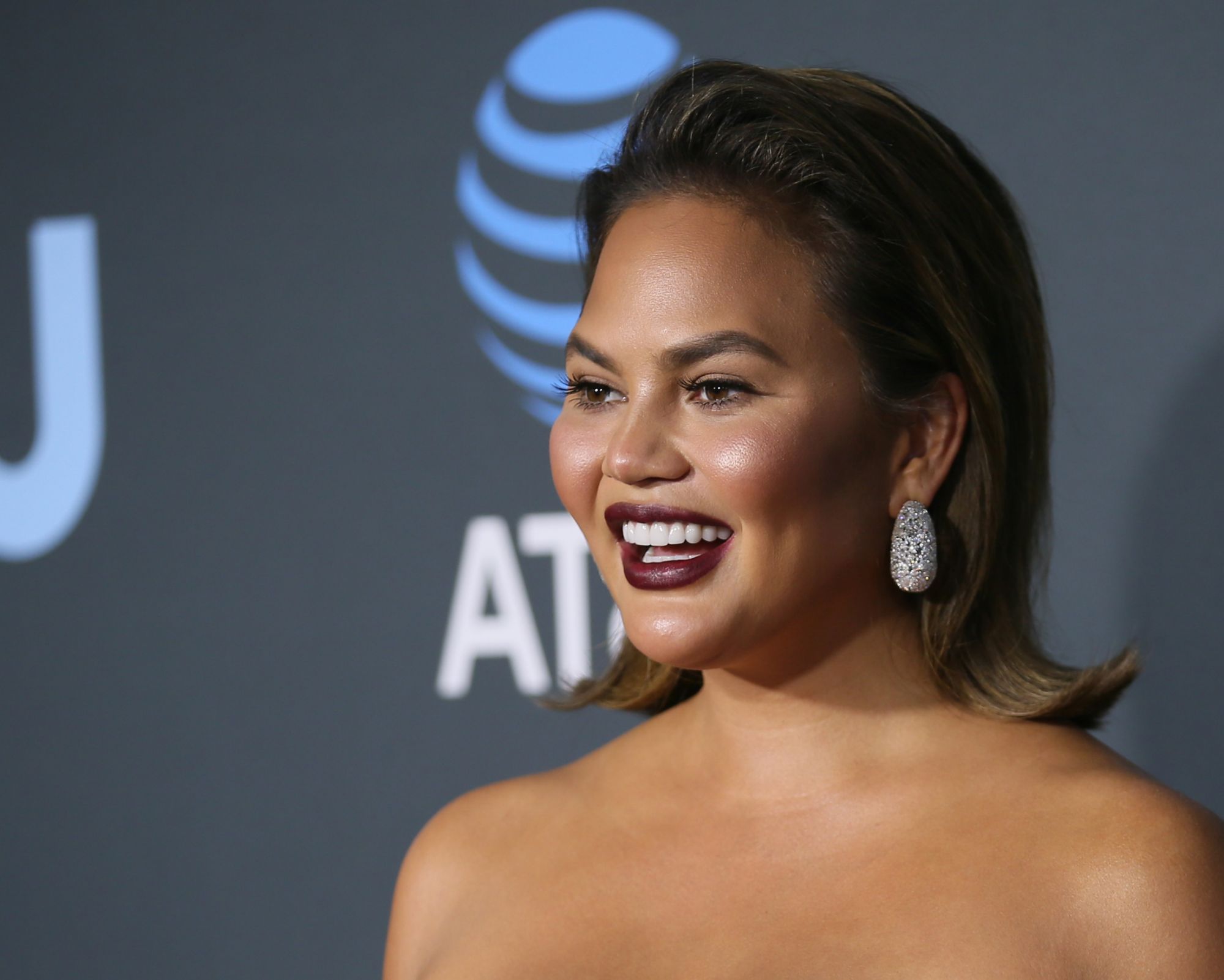 Roku has chomped off Quibi’s former library of bite-sized content.

After Jeffrey Katzenberg’s subscription streaming service — which boasted a star-studded library of short-form series — confirmed in October its demise only six months into its launch, The Roku Channel has acquired several titles from its library for free viewing.

More than a dozen new programs are also set to debut on the network, joining its existing library of 40,000 free movies and programs, and 150 free linear TV channels.

“The most creative and imaginative minds in Hollywood created groundbreaking content for Quibi that exceeded our expectations,” Katzenberg said in a press statement. “We are thrilled that these stories, from the surreal to the sublime, have found a new home on The Roku Channel.”

Quibi’s library is set to debut on The Roku Channel later in 2021.