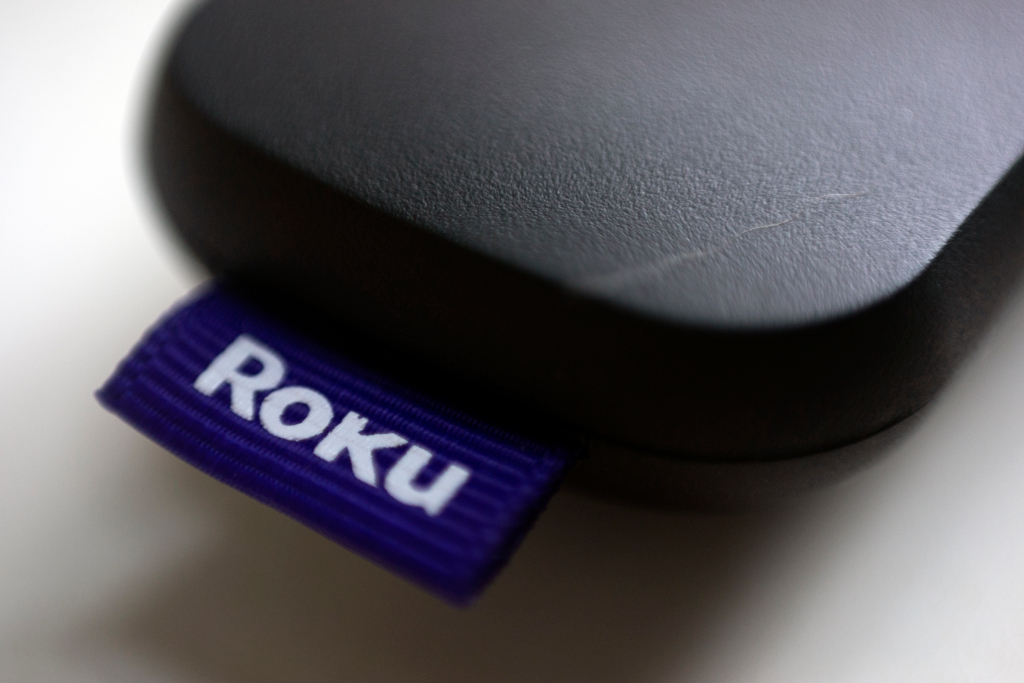 Roku has launched an advertising brand studio, hiring execs from Snap Inc. and Funny or Die to help develop the venture.

The new operation will produce ads and TV programming customized for marketers. While those offerings have become typical for many media companies, brands and agencies over the past two decades, they are a relatively new dimension to streaming. In early 2020, Hulu announced it was forming a brand studio called Greenhouse.

Roku plans to share additional details, including about specific partners and projects, in its May 3 presentation during the NewFronts.

Two 2020 developments led directly to the new venture, Roku VP of ad marketing Dan Robbins told Deadline in an interview. One was the “tectonic shift” in overall ad spending from linear TV to streaming, and the other was a research project conducted by Roku with Magna and IPG Media Lab. The study found that branded content led to a quadrupling in purchase intent compared with traditional video ads alone. “That drove a ton of traction in market and what it really corroborated was that this is the time to go beyond the 30-second ad,” Robbins said. “While budgets are moving, it’s also an opportunity to get really creative.”

As part of the studio launch, Roku struck a deal with Funny Or Die’s branded entertainment division that will see several of its employees help with the new initiative. Among them are Chris Bruss and Brian Toombs. Rachel Daly Helfman from Snap Inc. will also join Roku in a senior role. Patrick Colletto of Roku will also be in a high-level exec position. The new recruits’ background spans projects devised for advertisers like Kroger, Lyft, Ralph Lauren and Wendy’s.

In historical terms, streaming has matured as a medium to the point that it is ready to usher in substantive changes to the ad experience, Robbins said. Radio ads, he noted, started out as an announcer reading a print ad word for word, and TV ads began by just adding a still picture to an audio track.

Roku, which ended 2020 with 51.2 million active user households, already uses its platform as a sponsorship opportunity, enabling takeovers of its home screen by brands. One advertiser, TurboTax, recently added an augmented-reality lens made for phones and screens.

Industrywide, a trickle of interest in ad-supported streaming several years ago has turned into a flood as linear ratings and ad revenues continue to erode. Hulu, now controlled by Disney, is amping up its sector-leading sales efforts. NBCUniversal made advertising the core of its streaming service Peacock. WarnerMedia is getting set to roll out an ad-supported tier of HBO Max and ViacomCBS and Fox each have invested in AVOD services.

“Branded experiences on the Roku platform helped us shift ad budgets quickly to TV streaming and go beyond traditional advertising to move the needle on purchase consideration,” Lisa McQueen, media manager at Lexus, said in the official announcement.

Brand studios across the industry are creating everything from unscripted series to feature films to animated shorts. As to what Roku expects in terms of its studio output, Robbins said, “It’s an open campus. We have the largest streaming platform and we know our marketers want to innovate.”