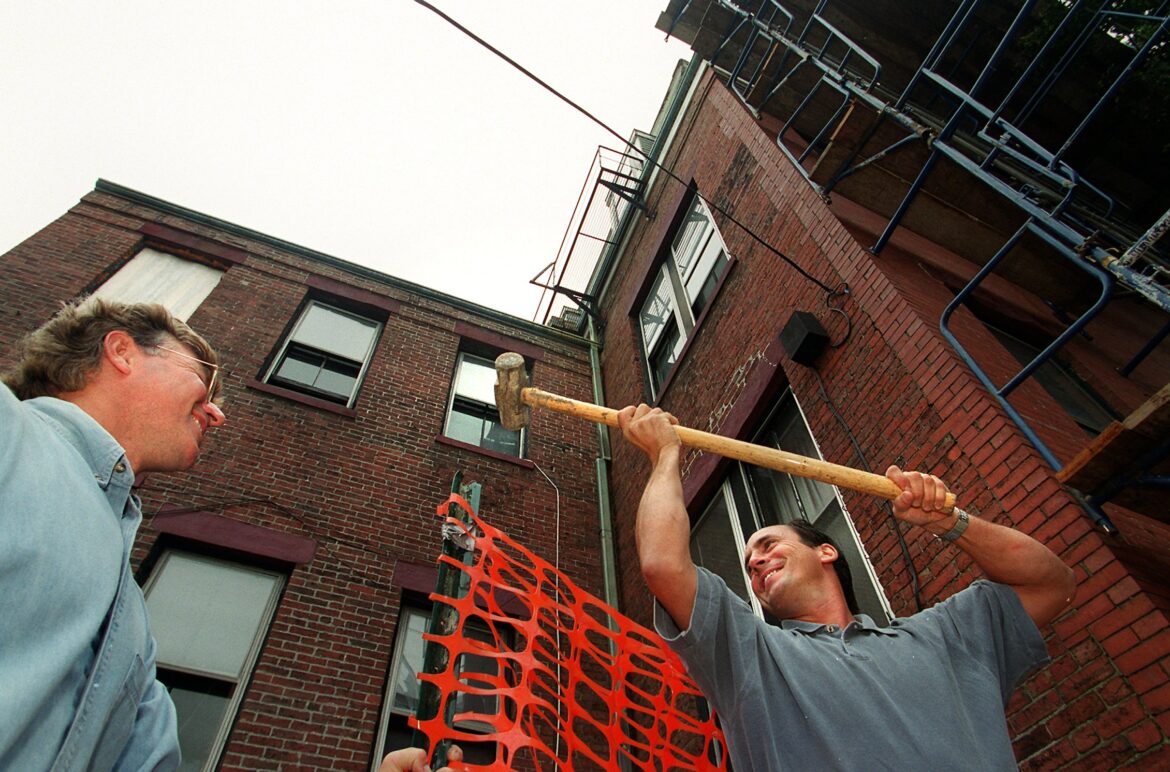 Roku’s quest for unique programming might have just made it a go-to destination for home renovation fans. Deadline reports that Roku has bought the rights to This Old House, including its 1,500-plus episodes and even the TV studio. While it was already streaming past episodes of TOH and Ask This Old House for free through the Roku Channel, it’s now ready to show current seasons of both shows after they air on PBS.

The company is in the midst of “prepping everything,” so it may be a while before you see the full fruits of the deal. The TOH executive team is also making the leap. It’s not certain how much Roku paid, but a Deadline source said it wasn’t enough to trip the $100 million milestone that requires a regulatory filing.

It’s easy to understand why Roku made this move — it paid a relatively modest amount for a huge library of well-known programming that could attract viewers. You might be more likely to buy a streaming device or Roku TV (or at least download the Roku Channel app) if you know you can marathon some home improvement episodes. Don’t be surprised if Roku keeps making similar deals, especially as free-to-watch rivals like Tubi snap up content of their own.