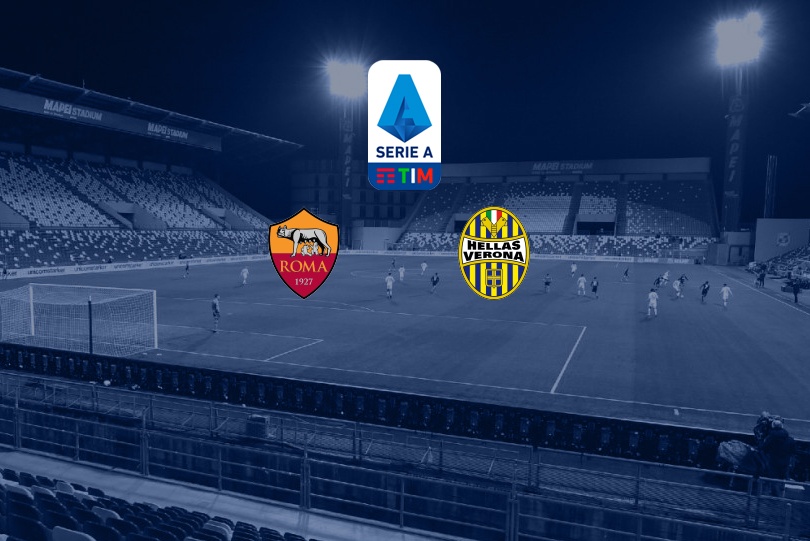 Calamity-prone Roma welcome Hellas Verona to Stadio Olimpico on Sunday, hoping to steer clear of any off-field errors against opposition they gifted a 3-0 win to in the autumn.

When these sides last met earlier this season, a goalless draw was later transmuted into a three-goal Hellas win due to the Giallorossi fielding an ineligible player.

Roma vs Verona in Serie A: Match Details

Having effectively handed over all three points in their last encounter with this week’s opposition, due to including Amadou Diawara when he was incorrectly registered, Roma followed up that embarrassing administrative cock-up last week, by erroneously bringing on an extra substitute during their Coppa Italia exit to Spezia – resulting in another 3-0 defeat.

Though they bounced back to beat the same opponents in league action last weekend – a thrilling 4-3 success, sealed by Lorenzo Pellegrini‘s injury-time winner – Paulo Fonseca‘s side seem to have become their own worst enemies in recent weeks.

Ahead of their round-ending clash on Sunday evening, the teams are divided by just seven points despite a considerable gulf in resources. Eighth-placed Verona trails their more illustrious counterparts by five spots in the standings but should prove more than a match for the capital club on the basis of last weekend’s performance.

An impressive comeback win versus Napoli was totally merited, with Juric’s men demonstrating great nous and resilience against their expensively assembled visitors.