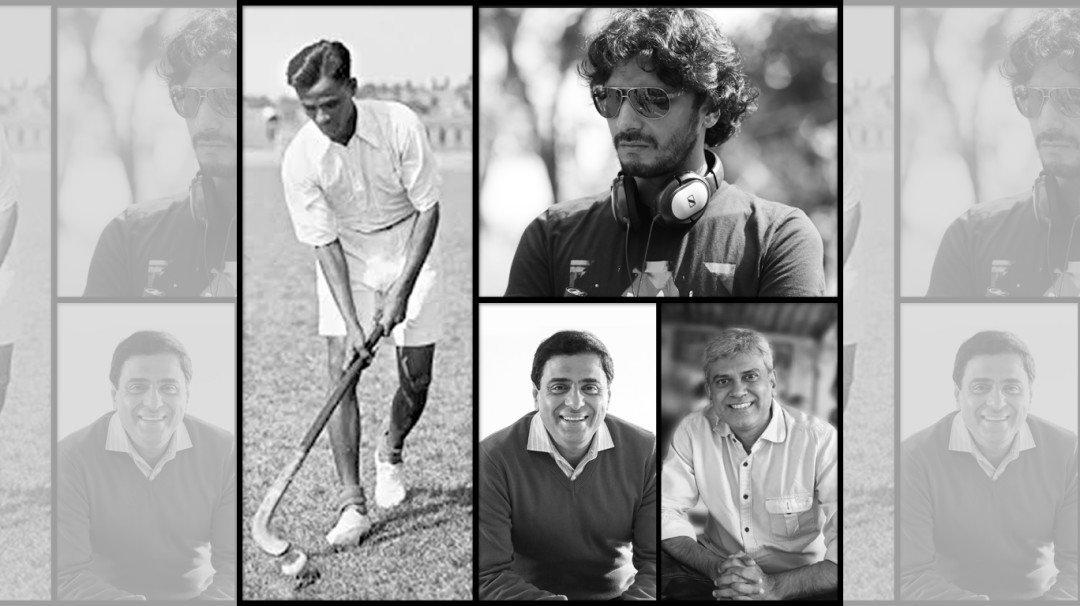 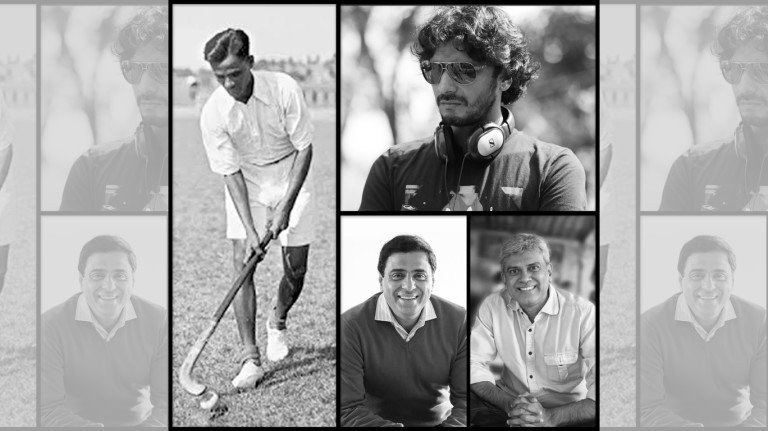 Ronnie Screwvala and Abhishek Chaubey are collaborating again, this time with Premnath Rajagopalan as Co-Producer to bring the story of hockey legend Dhyan Chand to the big screen. Bring written for over a year by Supratik Sen and Abhishek, the duo has finally zeroed in on the screenplay. The casting is underway and a top star is expected to come on board to play the titular role.

Dhyan Chand celebrated as ‘The Wizard’ represented the Indian hockey team from 1925 to 1949, scoring over 1500+ goals in the 185 matches he played as a centre forward during his international career, which includes 3 Olympic Gold Medal wins in 1928,1932 and 1936. He was felicitated with the Padma Bhushan in 1956 and his birth anniversary on August 29, is celebrated as the National Sports Day.

Director, Abhishek Chaubey shares, “Dhyan Chand is one of the greatest hockey players in the history of our National Sport, and it’s a matter of pride to direct his biopic. We had a massive amount of research material in hand, and honestly, every achievement of his life deserves a separate story in itself. I am grateful to have a brilliant creative force like Ronnie Screwvala backing the film, and we can’t wait to get started next year. Hoping to announce the lead actor soon”

Ronnie Screwvala, who has produced several cult films of our times such as Rang De Basanti, Swades, Uri etc. promises that Dhyan Chand will be among his best films. “Given the largeness and greatness of Dhyan Chand’s life achievements, I feel that there could be no one better than Abhishek to direct the film and it’s an absolute pleasure to collaborate with him again after Sonchiriya. Dhyanchand is the biggest icon of Indian sports who unfortunately the youth of today don’t know much about. There couldn’t have been a greater underdog story than DhyanChand`s and I can’t wait to bring this film to the audiences.”

Padma Bhushan Dhyan Chand’s son, Ashok Kumar – Olympic medalist and winning goal scorer in the 1975 World Cup Hockey- is elated to bring to fore the sporting icon his father has been. “There is no better hockey player to date in the world like 3 time Olympic gold medalist Dhyan Chand. When Rohit Vaid approached me with the desire to make a film on my father, I was instantly drawn to his intensity and passion for the project. The genius of Dhyan Chand and his achievements will be seen by the world and my family and I are thrilled to be part of this”.