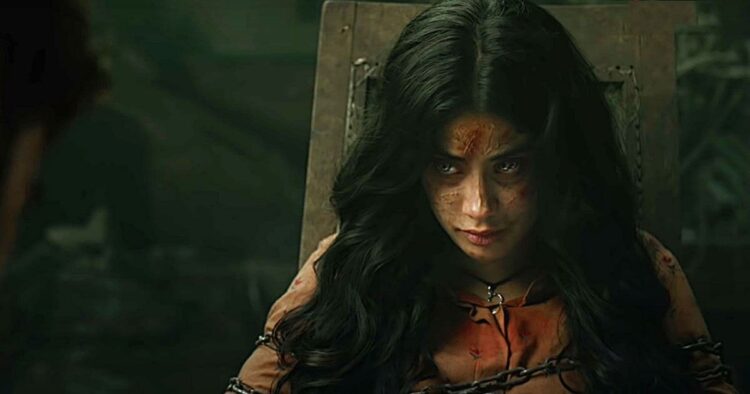 Roohi Box Office: After bringing in 22 crores in the first two weeks, Roohi managed to collect a bit more over the third weekend by bringing in 81 lakhs. These are the numbers on the expected lines and the overall total now stands at 22.81 crores.

Of course, if not for Godzilla vs Kong turning out to be huge competition, the Hardik Mehta directed film, Roohi, may well have collected somewhat more. However, the fact also remains that the film has more or less exhausted the kind of footfalls that were coming its way and the numbers that are trickling in are added bonus.

The job is done for the Dinesh Vijan and Jio Studios film since there was a lot of uncertainty at the time of its release and back then not many were giving it a chance to go past the 15 crore-mark as well. Of course respectable numbers in the first weekend would have made Rajkummar Rao, Janhvi Kapoor and Varun Sharma feel that 25 crores lifetime was in sight as well for Roohi.

Though that is now a distance away, numbers may just keep chipping in for the horror comedy, Roohi, to make it come close to the 24 crore-mark, which is good especially in the current times.

Must Read: Padmini Kolhapure Reveals Raj Kapoor Approached Her For Ram Teri Ganga Maili Even After Shooting With Mandakini For 45 Days