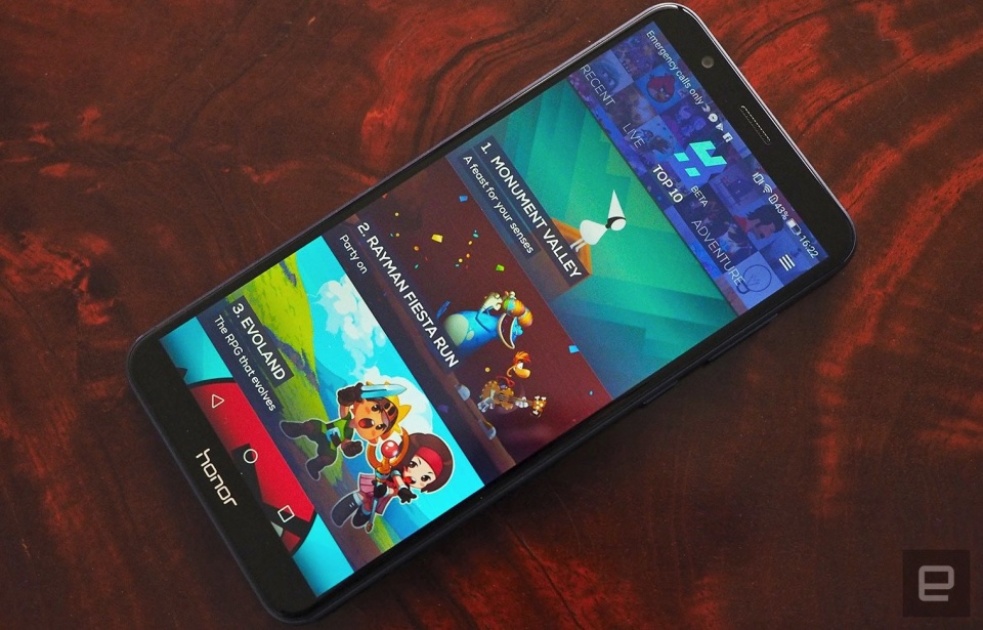 Angry Birds developer Rovio has quietly wound down its mobile game streaming service. First spotted by Gamasutra, the official Hatch website now has a message explaining that the platform was retired on December 31st, 2020. Rovio hasn’t provided a reason for the closure, but it’s safe to assume that the concept simply never took off. Game streaming is on the rise — Google, Microsoft and others have competing services at the moment — but most are focused on console and PC-quality titles. Facebook is the rare exception with mobile-optimized games such as Asphalt 9: Legends and PGA TOUR Golf Shootout. But unlike Rovio, it’s leveraging a legacy platform that already has billions of users around the world.

We tried Hatch back in 2018 and was impressed by the quality of the library, which included hits like Monument Valley and Pac-Man Championship Edition DX, and some of its social features, which included voice chat and multiplayer — even for games that don’t traditionally have it. The service was launched in a bunch of different markets, including the UK, and eventually had two tiers: free, which restricted the user to a small catalog, and Premium, which offered more games, zero ads and a family-friendly Hatch Kids version. As Gamesindustry.biz reports, Rovio tried to sell its controlling share in Hatch back in 2019, seemingly without success.

Rovio gives up on its mobile game streaming service

X
Baidu secures license for full driverless road tests in California…GadgetsThe California Department of Motor Vehicles has granted Baidu permission to test its autonomous vehicles without a driver behind the wheel. It’s had a…
close