Home EntertainmentTV Rrahul Sudhir is feeling complex because of THIS Ishq Mein Marjawan 2 co-star; here’s why

Rrahul Sudhir is feeling complex because of THIS Ishq Mein Marjawan 2 co-star; here’s why 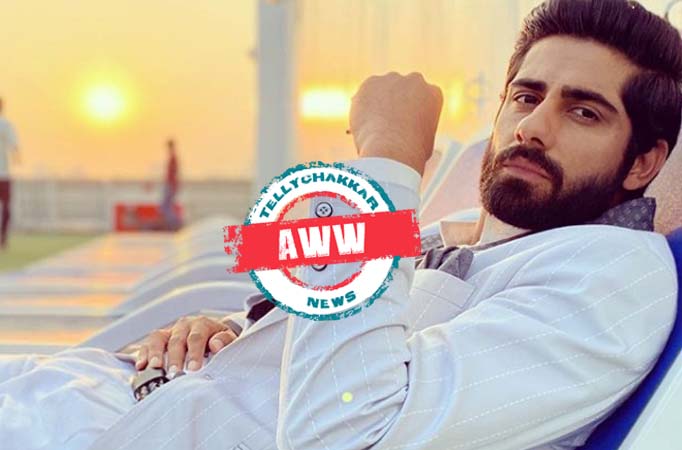 Rrahul’s bromance and the bonding with his co-star have been a major talk of the town. 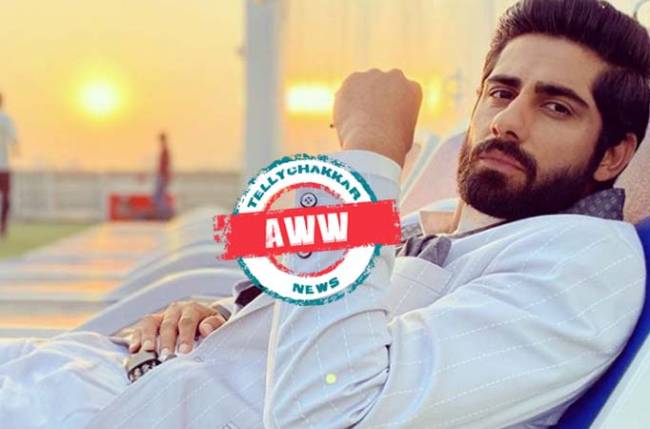 MUMBAI: Rrahul Sudhir is presently seen as Vansh Rai Singhania in Colors’ show Ishq Mein Marjawan 2. The romantic-thriller show has been garnering a great response from the viewers.

The actor who was initially seen in a complete negative avatar has changed as the show’s story progressed. Also, his fresh pairing with Helly Shah has worked wonders.

Rrahul has shared a great rapport with each and everyone on the set. We have often seen all the BTS fun going on on the sets of the show which is simply a treat to watch.

However, the handsome star seems to have got a major complex from one of his co-stars and the reason is extremely sweet.

Rrahul’s co-star Zayn Ibad Khan has gone all praises for Rrahul and also referred to him as his elder brother. While Rrahul is quite happy with Zayn’s compliments, he is getting the elderly feeling with the series of compliments he has received from his co-star. 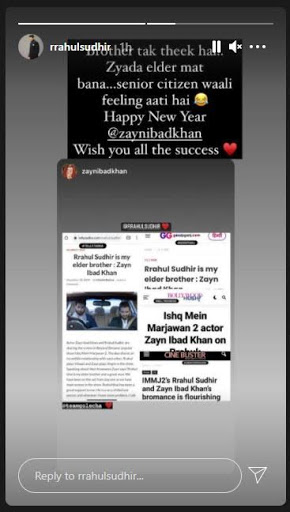 Well, Zayn and Rrahul’s bromance and the bonding has been a major talk of the town.