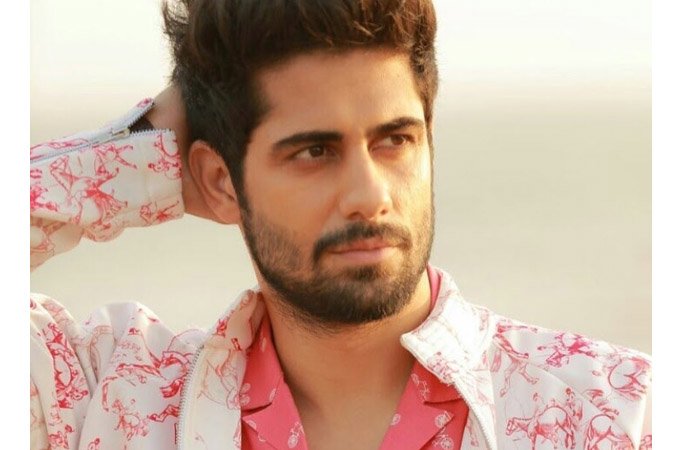 Rrahul Sudhir gets candid about his on-screen character Vansh in Ishq Mein Marjawan 2. 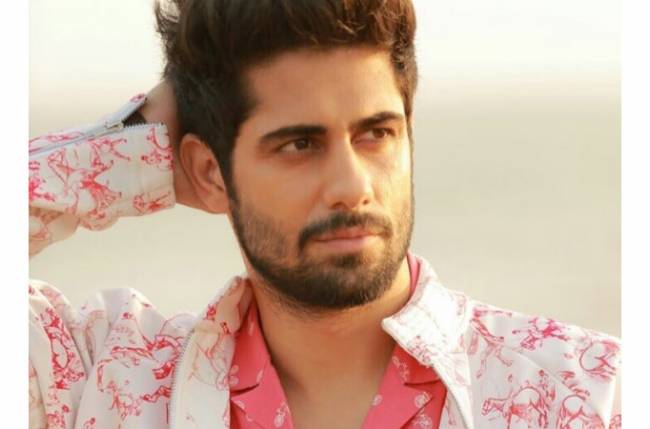 MUMBAI: Rrahul Sudhir has become the heartthrob of the nation for his show Ishq Mein Marjawan 2. The actor is seen in the role of Vansh Rai Ssinghnia and is brilliantly portraying it.

The handsome hunk’s stylish avatar and strong baritone have won everyone’s heart. Rrahul has proved his mettle in acting with this show. Rrahul’s fan following is rapidly increasing with every passing day.

Vansh’s character in Ishq Mein Marjawan 2 proved to be a turning point in Rrahul’s career. The show has given him the next level of fame.

The viewers are seeing Vansh as a white-collar mafia who is extremely intense and has his own personality which is quite unique.

In one of his interviews when Rrahul was asked if he is able to relate to his character and if he has any similarity, the actor had a great response.

Rrahul said that he can’t relate to Vansh’s character in real-life as it is completely different and there are no similarities as such.

Well, Rrahul is quite fun to be around in real life as described by his co-star Helly Shah in one of the interviews.

While Vansh and Rrahul are different, we are totally in love with both of them.

Rrahul Sudhir opens about his Ishq Mein Marjawan 2 character Vansh, says there are no similarities