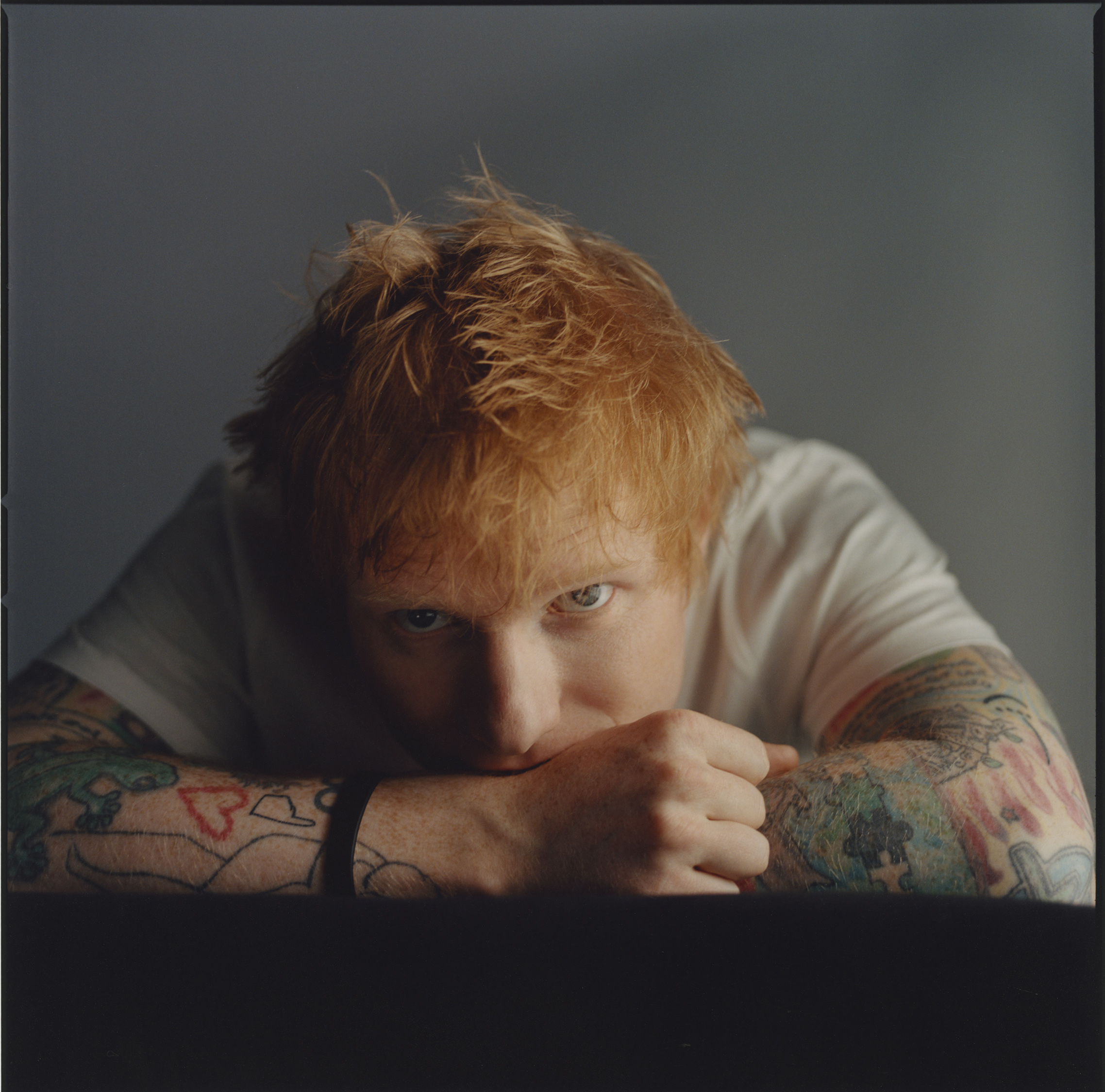 Will BTS finally land a Record of the Year nod? Will multiple hits by Justin Bieber and Doja Cat cancel each other out?

Will BTS finally make the cut for Record of the Year with their #1 global smash “Dynamite”? Will live versions of studio hits that were deemed ineligible during the normal voting time frame give a fighting chance to Glass Animals’ sleeper hit “Heat Waves” or 24kGoldn’s (featuring iann dior) smash “Mood”? With so many artists featuring on multiple hits, will they cancel each other out or get too much love? This year, Justin Bieber, Doja Cat, Cardi B could all face this conundrum.

Unfortunately, Adele’s “Easy on Me,” which is pure Grammy bait, released after the eligibility cut-off date of September 30, 2021. On the flip side, Dua Lipa’s massive year-long smash “Levitating” won’t be eligible because the track was featured on her Future Nostalgia album that won her a Grammy last year for Best Pop Album. So who does that leave us with? Well, eight tracks will vie for the top prize – it’s likely to be filled with far bigger hits than we are used to seeing, but in a way, of all the categories that should reward that, it’s got to be Record of the Year.

There is probably no surefire nomination as certain as this one (of course, we all were proven wrong when “Blinding Lights” by The Weeknd was snubbed!). Rodrigo blasted into 2021 with one of the biggest debuts for an artist ever and “Driver’s License” introduced audiences to a singer willing to showcase her vulnerability and voice from the get-go. The 18-year-old would be one of the youngest female artists to ever be nominated in the category with Lorde and Billie Eilish being only 17 when their nominations for “Royals” and “Bad Guy” respectively came. Of special note, they both won, so Rodrigo stands a very strong chance.

P.S. Thankfully, Rodrigo did not submit “Good 4 U” in the category so she won’t cancel herself out.

The other likely sure-fire nomination this year is from Silk Sonic for their modern classic “Leave The Door Open.” The collaboration between Bruno Mars and Anderson .Paak has Grammy written all over it. Mars has been nominated in the category five times already! For .Paak, it would be his first. Both artists have won Grammys, with Mars being one of the most celebrated male artists of recent times and having already won the category twice, first for his collaboration with Mark Ronson on 2015’s megahit “Uptown Funk” and then more surprisingly in 2017 for “24K Magic.”

Both Doja Cat and SZA have previously been nominated in this category for “Say So” and “All The Stars” (with Kendrick Lamar), respectively, so this sultry single stands a strong chance of making the final cut. The song was a massive hit on the charts and also had legs, spending nearly six months in the Top 10. It doesn’t hurt that both artists have other hit singles this year. Let’s just hope those tracks don’t take away love from this collaboration.

Until now, BTS have been fan favorites, quick to chart high and fall fast thus often turning away Grammy voters who want to award long-term hitmakers. But with a larger Academy voting group, it is likely the K-Pop superstars won’t be just acknowledged for a slick pop record but also rewarded for the song that was at #1 for the longest (10 weeks) this year. Smartly, the band opted not to enter any of their other #1 hits like “Permission To Dance” or “Life Goes On” in the category, creating a much stronger chance of all the BTS love falling in the direction of “Butter.”

With the larger voting Academy now having a say in the final nomination list, I have a strong feeling Ed Sheeran’s hit “Bad Habits” will find a place in the Record of the Year category. Sheeran was previously snubbed for his monster hit “Shape of You” in the category and the Grammys rewarded him with the Best Pop Solo Vocal Performance for this track. The same thing happened last year when Harry Styles won for “Watermelon Sugar,” which also lost out on Record of the Year. This year, that’s not likely to happen and Sheeran will be rewarded here for his hit song that’s still in the Top 10 several months later.

Billie Eilish – “Happier Than Ever”

Not even trying to be a hater but it seems like Eilish will see a nomination yet again, marking her third consecutive one (and potential win) for Record of the Year. While the “Bad Guy” win made sense, last year’s “Everything I Wanted” just seemed lazy on the part of voters. Nevertheless, the singer is likely to break some records with the nomination, becoming the youngest artist to score three consecutive nominations in the category and also joining a small group of artists to have had a 3x streak (Roberta Flack, Steve Winwood, and Post Malone). If she racks up a fourth next year (which is likely), she’ll tie Frank Sinatra!

While I think we’re likely going to see Bieber get snubbed in the Album of the Year category for Justice, it seems quite certain his collaboration with rising R&B stars Daniel Caesar and GIVĒON on “Peaches” will land him a Record of the Year nomination. The song gave Bieber a #1 hit again and also seemed to get listeners to finally accept the artist for his move towards a more traditional R&B vibe. Grammy voters love collaborations between artists you don’t expect and “Peaches” was a perfect example of how that worked well.

Almost as likely a contender as Rodrigo and Silk Sonic, “Montero (Call Me by Your Name”) by Lil Nas X solidified the rapper as an artist in it for the long haul. The song hit #1 back in April this year and is still in heavy rotation. Like Rodrigo and BTS, X smartly only opted to submit this single for consideration, making sure his second mega-hit after “Old Town Road” got the best chances to score him his second Record of the Year nomination.

Jazmine Sullivan – “Pick Up Your Feelings”

IPL 2021: Ben Stokes Proud That Rajasthan Royals Have A Superior Record Over Mumbai...