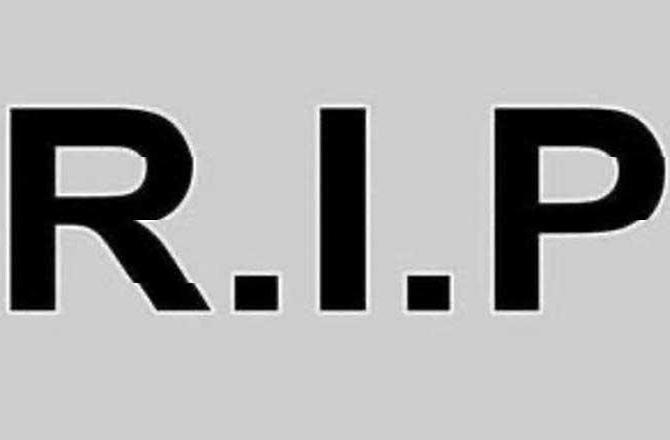 One son, Dr. Manmohan is a senior RSS head and another is the co-convenor of Hindu Swayamsevak Sangh.

Vaidya, a former Member of Maharashtra Legislative Council, had recently recovered from a Covid-19 infection, but was active and alert till the end.

However, his health suddenly deteriorated on Friday and he was rushed to the Spandan Hospital where he breathed his last around 3.30 pm this afternoon, said a senior RSS worker.

Vaidya’s last rites shall be performed at his home in Pratapnagar and the cremation shall be held Ambazari Ghat in Nagpur on Sunday morning at 9.30 am.

“All the RSS Sarsanghchalaks not only respected him but even consulted him regularly on various issues He was regarded as an institution, a reservoir of knowledge, innovative ideas and solutions,” recalled another close associate Kishore Tiwari.

Maharashtra Governor Bhagat Singh Koshyari said he was deeply saddened by the demise of Vaidya, a thinker, editor, fearless writer and fierce nationalist, a scholar and ideologue.

“Through his insightful writings, Vaidya awakened and enlightened the society on several issues of national and international interest. A committed Swayamsevak, he dedicated his life to spread the thoughts and ideology of RSS among the people,” Koshyari said.

Bharatiya Janata Party’s Leader of Opposition Devendra Fadnavis described him as “a wise person and an ocean of knowledge, a Sanskrit scholar” whose demise will leave a deep void in the country.

Recalling his close association with Vaidya, Union Minister Nitin Gadkari said he along with all the leading lights of RSS, made a big contribution to the ideological formation of the organization, and also the Jan Sangh, the predecessor to the modern BJP.

“As Editor of the ‘Tarun Bharat’, his contributions to journalism will always serve to inspire journalists, while his stint as a MLC would remain an ideal for all legislators,” said Gadkari, who was acquainted deeply with him since childhood days.

Tributes also poured in for Vaidya from the RSS, Bharatiya Janata Party and other Hindu organisations, parties and affiliates as news of Vaidya’s demise spread.