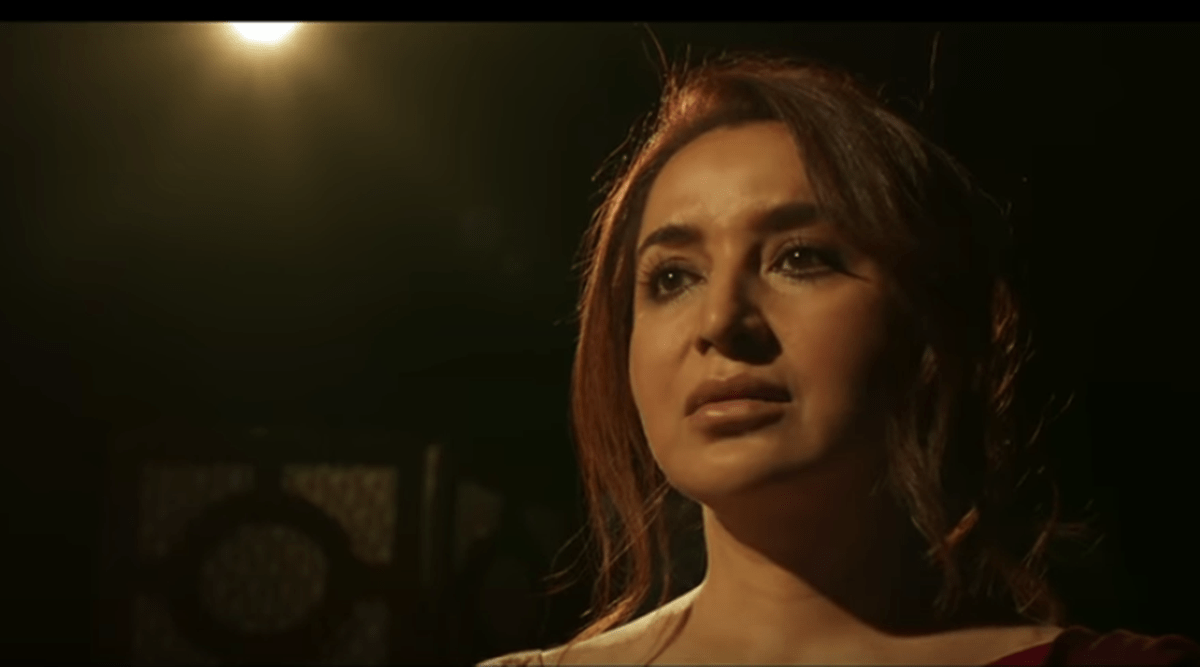 In Rubaru’s most poignant moment, Tisca Chopra’s Radha Malhotra looks at herself in the mirror of her make-up room. She is, for the first time, staring at her bottled up insecurities, lost confidence and deteriorating mental health.

It’s her moment of truth and also relief that she has survived. The next minute, she is out obliging fans for selfies and basking in compliments for her performance. When someone asks her how she managed to do it, she says, “It’s called acting.”

This inconceivable duality is often the story of every artiste. The arclights or not, they end up acting all the time. First, hiding their trauma from the world, later from themselves. With the meta short Rubaru, Tisca Chopra has tried to paint an honest, searing picture of an artiste in debilitating pain that leaves her destroyed both as a performer and a person.

Over the last few months, there have been innumerable discussions around actors’ mental health and the pressures of being public figures. In that context, every moment in Rubaru, which also marks Tisca’s debut as a writer and a director, feels powerful and timely.

As Radha, Tisca Chopra is outstanding, accurately portraying the recognisable, worldly demeanour of a film star and her fractured spirit.