Rubina Dilaik confirms not doing Khatron Ke Khiladi, asks the audience to wait for a surprise 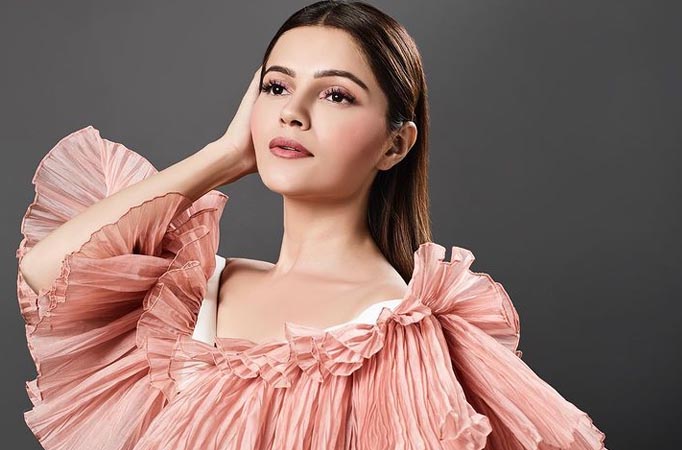 Rubina reveals the real reason for not doing Khatron Ke Khiladi and says she has a surprise for her fans! 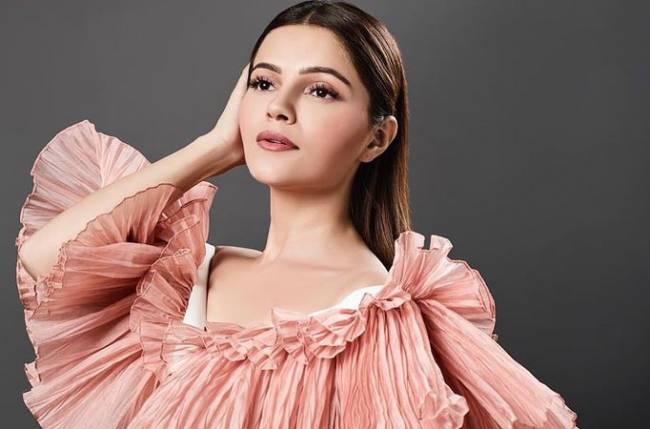 MUMBAI: Post her win in Bigg Boss, Rubina is in demand. She has been offered a lot of roles in television, digital shows, and music videos.

The actress had said in one of her interviews that she is taking it slow and will soon tell her fans which project she is working on.

Rubina rose to fame with her performance as Soumya Singh in the show Shakti: Astitva Ke Ehsaas Ki, where she essayed the role of a transgender. She was highly appreciated for it and won many awards.

These days, she is grabbing the headlines for her comeback in the show after a long gap, and the promo of the show is out.

(ALSO READ: Wow! This is what Bigg Boss 14 winner Rubina Dilaik will do with the winning amount)

Just a few weeks back, there were rumours doing the rounds that Rubina and Abhinav were offered the reality show Khatron Ke Khiladi, and finally, Rubina confirmed that she isn’t doing the show.

Rubina said that right now, since she is back as Soumya in Shakti: Astitva Ke Ehsaas Ki, she wants to give her 1000% to the character, and maybe she would do the show next year if it gets offered to her.

She also asked the audience to wait for a surprise as she loves surprising her fans, and this has us feeling even more excited.

Well, though the actress is not doing the reality show, she will be seen on screen as Soumya.

For more news and updates from the world of television, OTT, and movies, stay tuned to TellyChakkar.