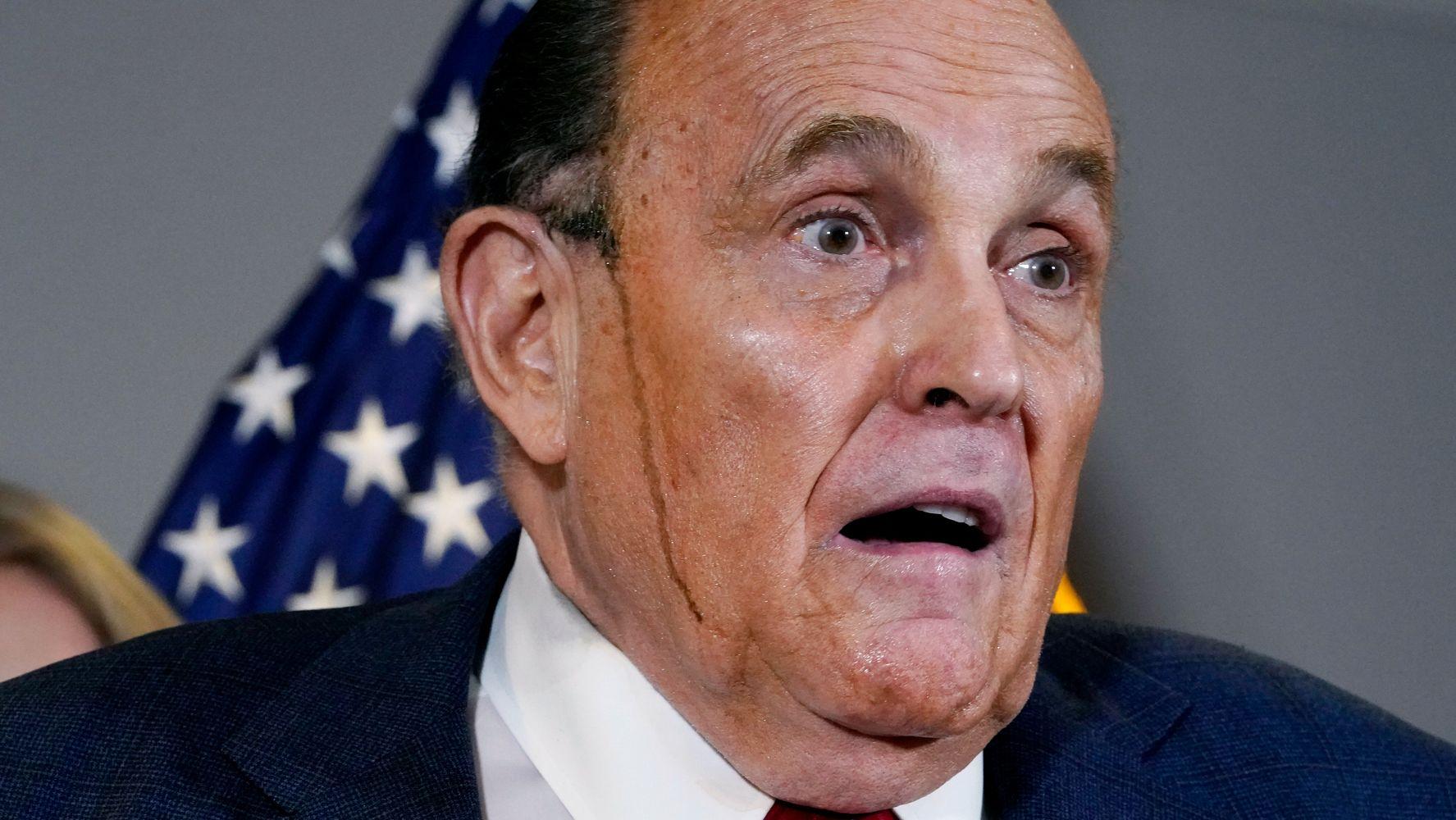 Trump tweeted Sunday that Giuliani, his personal attorney, tested positive for the virus. He said that Giuliani “has been working tirelessly” trying to prove that Trump was the real winner of the November presidential election (he wasn’t).

.@RudyGiuliani, by far the greatest mayor in the history of NYC, and who has been working tirelessly exposing the most corrupt election (by far!) in the history of the USA, has tested positive for the China Virus. Get better soon Rudy, we will carry on!!!

“Get better soon Rudy, we will carry on!!!” the president tweeted.

Giuliani’s reportedly positive test result comes after his son Andrew Giuliani, as well as others linked to the White house, became infected with the virus. Trump himself was infected in the fall.