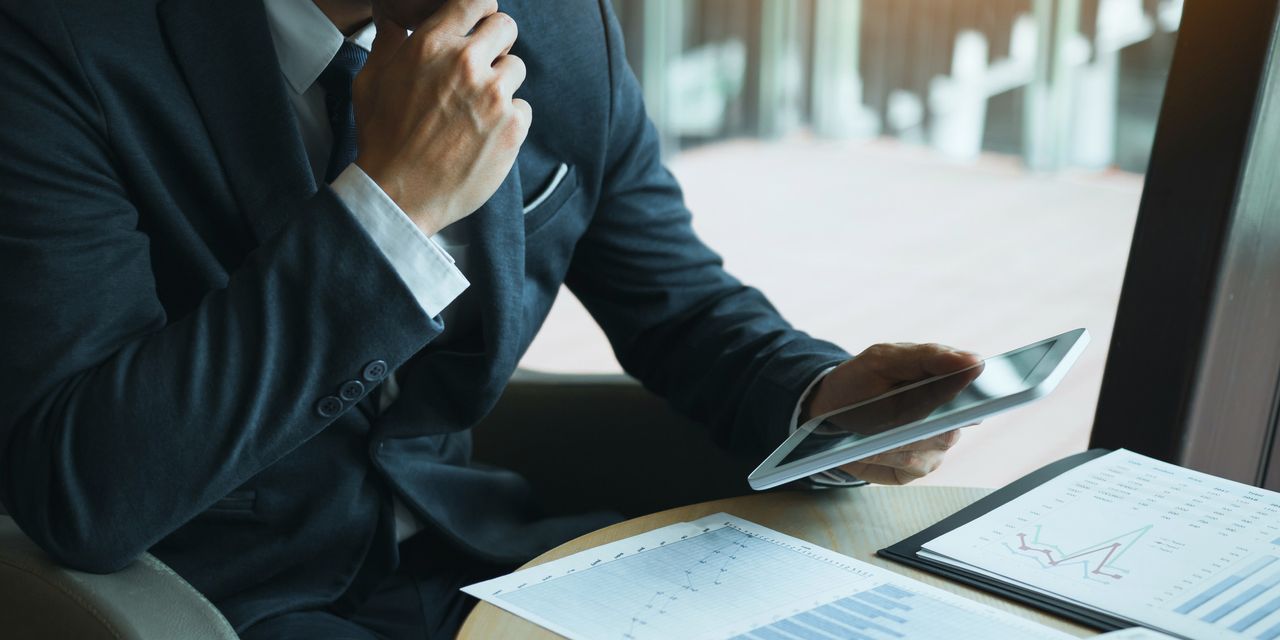 
Traditional individual retirement accounts and 401(k)s have stiff penalties for withdrawals made before age 59½, so some financial pros suggest people planning to retire in their 30s through early 50s consider limiting contributions to those accounts in favor of more-liquid options, Barron’s Retirement reported in the most recent On FIRE column.

However, there is a penalty-free way to tap those traditional accounts sooner that some readers have inquired about: rule 72(t).

The rule allows savers to take funds from their IRAs or workplace accounts so long as they follow a strict set of rules to take a series of “substantially equal periodic payments,” or SEPPs, that are subject to income tax on withdrawals but avoid the early-withdrawal penalty.

While rule 72(t) is sometimes presented as an option for FIRE adherents—or those savers specifically seeking financial independence or to retire early—complicated compliance rules and strict guardrails may mean that rule makes sense only in a few cases.

“Across the board, it’s very rare that people use them,” says Grant Glenn, managing partner at Noble Wealth Partners based in Denver. “There may be easier ways to tap retirement funds like using an IRA for a first-time home purchase or taking advantage of 401(k) loans.”

Rule 72(t) allows individuals to withdraw funds from their retirement accounts if they take SEPPs over the course of five years or until age 59½, whichever is longer. That means if you started taking SEPPs at age 40, you would have to continue for 19½ years. Start at age 58, and you will have to continue to age 63½ before switching over to normal distributions.

SEPPs are calculated by one of three methods approved by the Internal Revenue Service: the amortization method, the minimum distribution method, or annuitization. After you’ve chosen a payment plan, you must stick to it. Deviating can result in a penalty on the entire amount you’ve withdrawn up to that point.

…But do they make sense for FIRE?

The lack of flexibility surrounding 72(t) distributions makes them an uncommon choice among FIRE adherents, says Glenn. FIRE adherents tend to prioritize flexibility, building it into their plans with large cash savings, for example.

What’s more, most followers of the FIRE strategy are unlikely to worry about oversaving in retirement accounts because they’re already diversifying into other potential income sources.

“If you’re part of the FIRE movement, your goal may be to save 75% of your income. If you make $100,000 a year, for example, you’re putting about a quarter of that into maxing out your retirement accounts, and the rest likely goes into taxable accounts and real estate,” he says.

However, there are some unusual instances in which a 72(t) could make sense, experts say.

For example, someone expecting a large cash windfall before age 59½,—like an inheritance or proceeds from a big real-estate sale—might invoke rule 72(t) to tide them over before those funds come through.

Apart from atypical circumstances, Glenn says rule 72(t) probably makes sense only for individuals in desperate need of additional income. “I think as a last resort option it’s something worth pursuing,” says Glenn. “Otherwise, it’s a giant headache: Making sure you’re complying with the tax code is cumbersome to the point where people may want to reconsider setting one up.”

Write to us at [email protected]