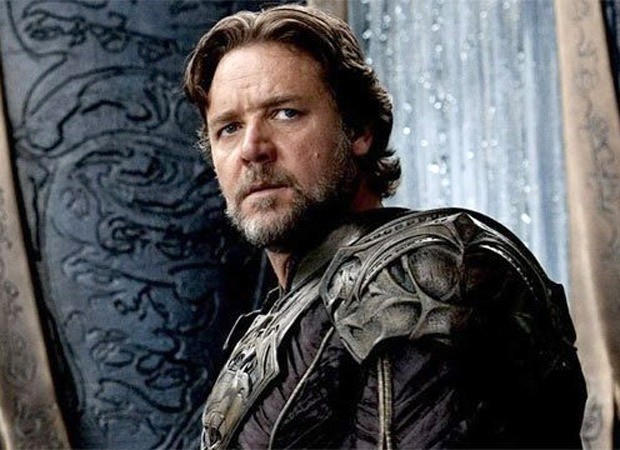 Marvel Studios’ next Thor: Love And Thunder is currently under production with Chris Hemsworth returning as God of Thunder. Natalie Portman returns to the cast whereas Christian Bale is the new entrant. Meanwhile, there’s another addition to the cast and it is none other than Russell Crowe. 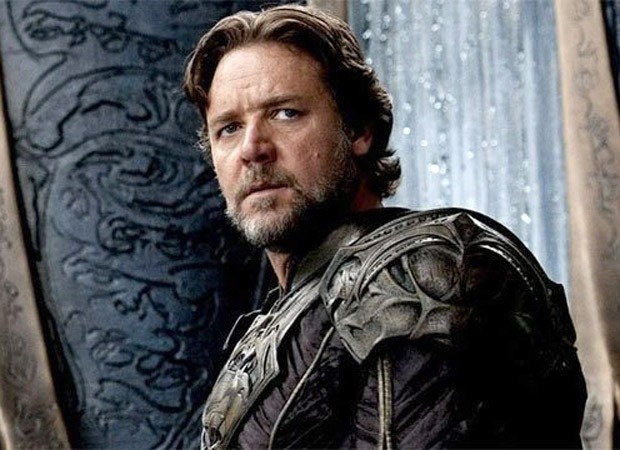 According to Deadline, “Crowe’s role is being kept under wraps and the hope was to surprise fans with this fun cameo when the film was released, but following recent photos of Crowe hanging out with the cast all over Australia.”

Apart from that, Matt Damon has a cameo in the film and was seen in Australia in January 2021 filming his scenes. In Thor: Ragnarok, Matt essayed the role of an Asgardian actor who played the role of Loki in a play.

With Chris Hemsworth (Thor), Natalie Portman (Jane Foster), and Tessa Thompson (Valkyrie) returning to their roles, Christian Bale is starring as Gorr – the God Butcher. Thor: Love and Thunder is set to release in theaters on May 6, 2022!

ALSO READ: Matt Damon reportedly joins the cast of Marvel’s Thor: Love And Thunder, touches down Australia for the shoot