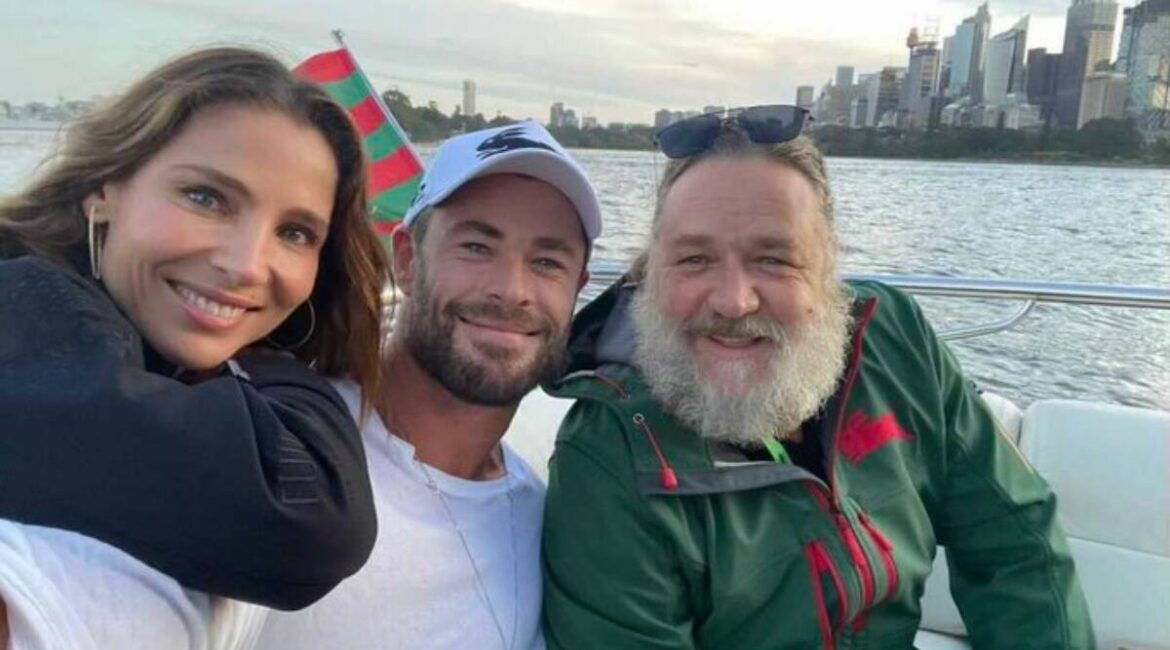 Hollywood actor Russell Crowe has joined Marvel Cinematic Universe’s Thor: Love and Thunder, as per Deadline. Crowe was photographed with the film’s leading star Hemsworth at a rugby game over the weekend which led many to speculate that Crowe might be a part of the film.

Hemsworth had earlier shared photos from the game with the caption, “Great game last night, congrats @ssfcrabbitohs on the win! Thanks for the hospitality #russellecrowe @elsapatakyconfidential.”

The Gladiator shared also shared one of the photos on his Twitter timeline.

Crowe’s role is being kept under wraps and the details of his character are yet to be known.

Thor 4 brings back Natalie Portman as Jane Foster. Tessa Thompson will return as Valkyrie, who is now leading the Asgardians. Christian Bale is set to be the villain of the film. Matt Damon and Jeff Goldblum are also returning after their appearance in Thor Ragnarok. The Guardians of the Galaxy cast members Chris Pratt, Dave Bautista and Karen Gillan will also be reprising their MCU characters.

Taika Waititi, who also directed Thor Ragnarok, is returning to the director’s chair for the film. The film is set to hit the screens on May 6, 2022.