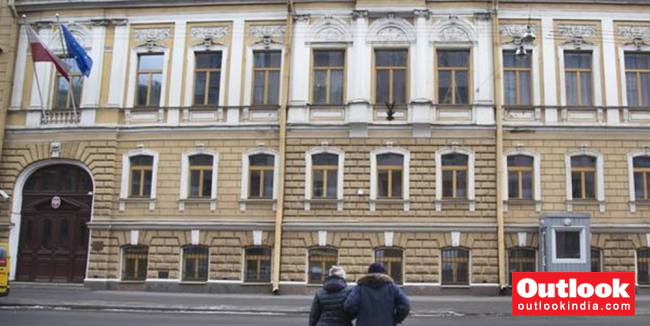 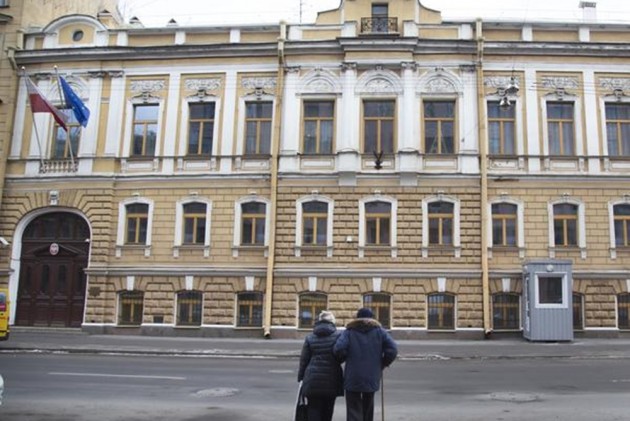 Russia’s Foreign Ministry on Friday said it was expelling diplomats from Sweden, Poland and Germany for attending a rally in support of opposition leader Alexei Navalny.

Diplomats from Sweden and Poland in St. Petersburg and from Germany in Moscow took part in the rallies, it said, and their actions were “unacceptable and inappropriate for their diplomatic status.”

They were required to leave Russia “in the nearest future,” a ministry statement said.

The announcement of the expulsions came as the European Union’s top diplomat told Russia’s foreign minister that the treatment of Navalny represents “a low point” in the relations between Brussels and Moscow.