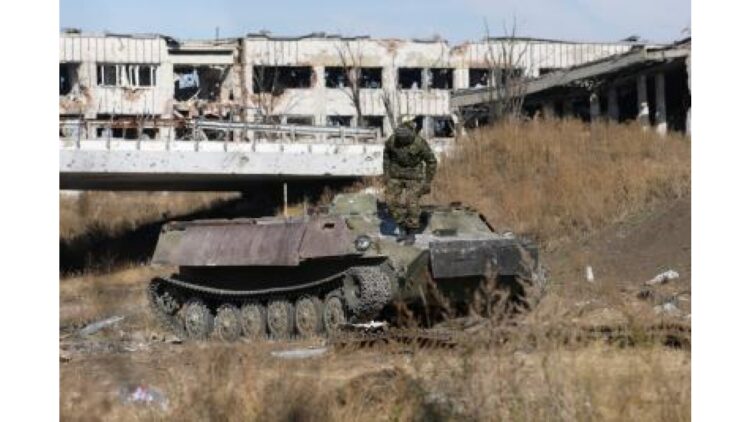 Military build-up of the NATO will undoubtedly escalate tensions near the Russian-Ukrainian border, requiring Moscow to “take additional measures to ensure its security”, Xinhua news agency quoted Kremlin spokesman Dmitry Peskov as saying at a daily briefing on Friday.

Viewing Russia as an enemy in this situation is completely unacceptable and inappropriate as it has never posed a threat to others, he said.

Russia is not a party to this conflict between the Ukrainian government forces and the Donbas insurgents and cannot guarantee a comprehensive ceasefire between them, but it can work to ensure that previously-reached agreements are fulfilled, the spokesman added.

Peskov expressed serious concerns over “provocative actions” from the Ukrainian side and called the situation along the contact line in Donbas “very intimidating”.

In a telephone conversation with Ukraine’s Foreign Minister Dmytro Kuleba on Thursday, US Secretary of State Antony Blinken said that Washington is closely monitoring the situation in Donbas.

The ongoing conflict in eastern Ukraine, which has claimed the lives of some 14,000 people and left as many as 40,000 wounded, began in April 2014.

It further escalated on March 26 after four Ukrainian soldiers were killed.