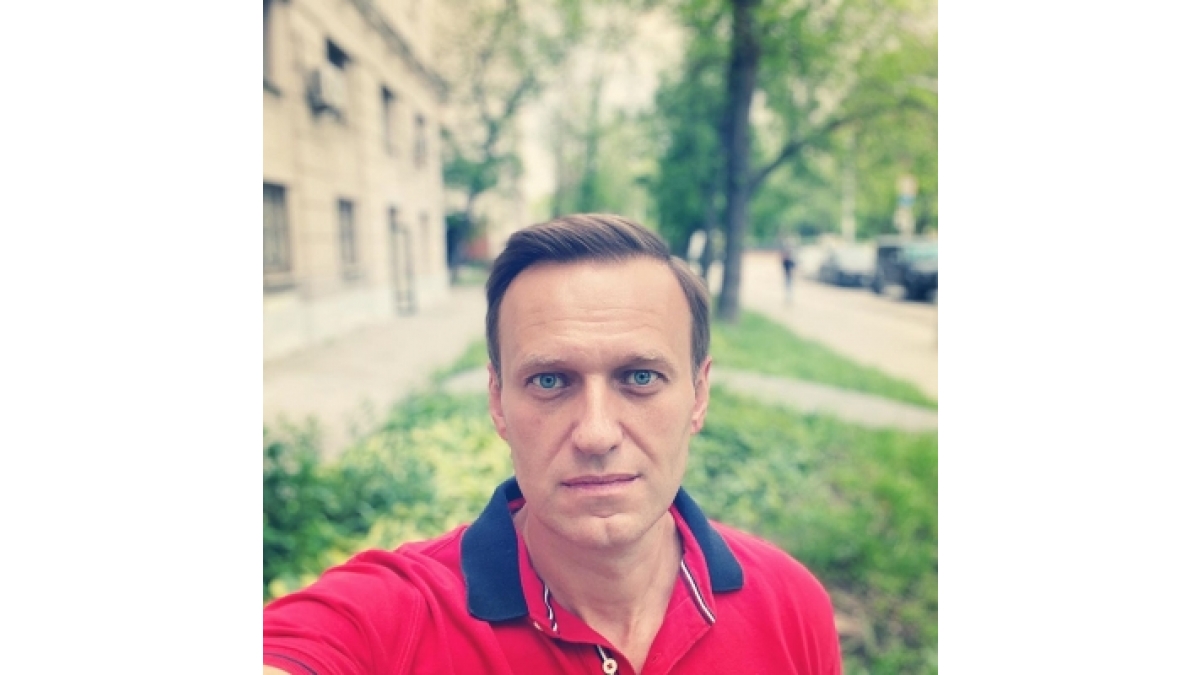 Navalny, a Russian opposition politician backed by the West, hogged international media limelight after he had organised anti-Putin protest demonstrations in Russia.

Last year, he was hospitalized after being allegedly poisoned with a nerve agent. He has blamed President Vladimir Putin for the incident.

Lavrov said: “The West presents very specific, one-sided coverage of not only the events linked with Alexei Navalny but also everything that is taking place in Russia. The hysteria caused by his trial is out of proportion.”

The public, he said, is not told that the regulations for holding demonstrations, rallies and protests are much tougher in the West than in Russia.

The police in the West have the right to curb any assembly that is not authorised or notified of in advance, or, if a notification was submitted, violate the procedures for holding it as agreed with the authorities.

If demonstrators in Germany, France, the US or other Western countries take to the streets and prevent the normal functioning of transport, they can face several years in prison, huge fines and other penalties.

“The police are much tougher with them than our law-enforcement bodies as regards participating in illegal actions. Coverage of these actions in Russia and actions by opposition leaders in the West is also based on double standards. When they show events in Russia, the focus is on the police response to the behaviour of the demonstrators.”

The latter’s actions are not shown at all, although looking at the footage on the internet, it is easy to see how aggressive those who took part in illegal actions were in Moscow and other Russian cities in the past few days, he lamented.

Lavrov said when the Western media cover similar events at home, they usually show outrageous behaviour by demonstrators like broken shop windows and cars on fire, but not the cruelty of the police.

“This applies to the footage of a police car driving over the bodies of demonstrators lying on the asphalt. As a rule, such footage is kept behind the scenes and can only be found on social media.”

The Russian Foreign Minister said that if the “reluctant” West is interested in having a discussion along the lines of common sense and facts, Russia has video evidence on how illegal actions are held and suppressed in the West and how Russian police reacts to the excesses of demonstrators during the recent events.

“Yesterday, we handed over this video to Foreign Minister of Sweden Ann Linde who is also the OSCE Chairperson-in-Office,” he said.

He said he sent the same video to Josep Borrell, High Representative of the EU for Foreign Affairs and Security Policy.

“We want him to see the objective picture based on specific facts from both sides rather than groundless accusations as he prepares for his visit to Moscow on Friday. Unfortunately, our Western colleagues have become used to such accusations, whether it’s the Skripal case or the so-called Navalny “poisoning” or the events related to his arrest and yesterday’s court verdict,” he said.

In a clear warning to the West, Lavrov said that he understands those who think that Russia could be more aggressive in reacting to the openly high-handed, unseemly rhetoric from Western leaders.

“In our diplomatic and political culture, we are not used to resorting to thuggish rhetoric. We are polite people and are used to achieving our goals in a civil and civilised manner.

As we say: “God is not in power but in truth.” We also have a good proverb that should be remembered: “Honey is sweet, but the bee stings.” Those who take our polite manners for a sign of weakness are making a big mistake,” he warned.