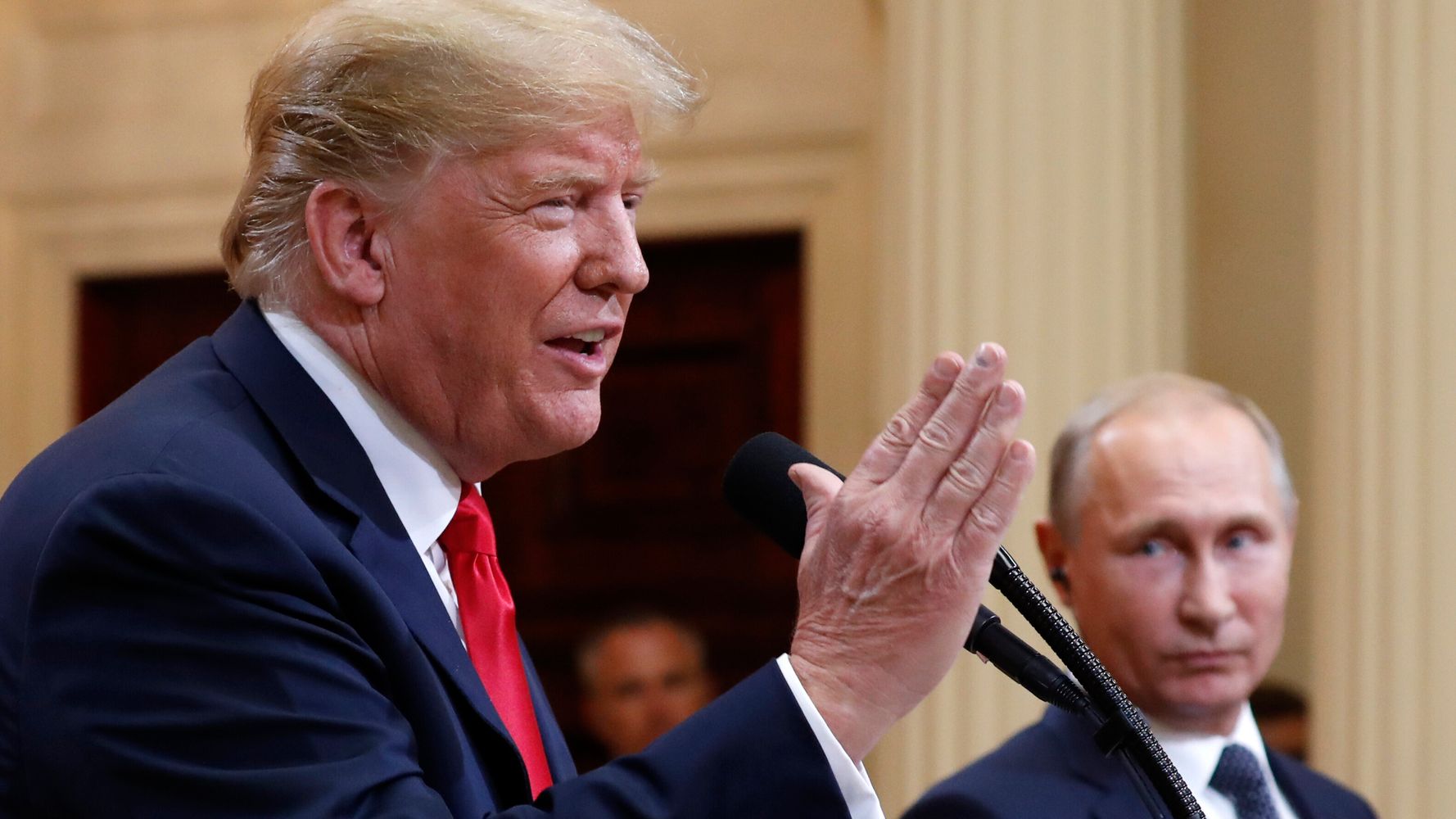 The KGB Soviet spy agency and later Russian intelligence cultivated Donald Trump as an “asset” for 40 years, a former spy told The Guardian in a bombshell interview. And the Kremlin was delighted with the results, said former KGB major Yuri Shvets.

The strategy was typical: Focus on reasonably good prospects and hope one of the wooed Americans rises to a position of power or access that can be beneficial, said Shvets, who know lives in Virginia.

“People were recruited when they were just students and then they rose to important positions; something like that was happening with Trump,” explained Shvets, who worked as a KGB major in the 1980s in the U.S. with a cover job as a Washington correspondent for the Russian news agency Tass.

Shvets is a crucial source in the new book “American Kompromat,” written by investigative journalist and former Vanity Fair contributing editor Craig Unger, who has also penned “House of Trump, House of Putin.”

The KGB — and Czechoslovakian agents — first noticed Trump in 1977 when he married his first wife, Czech Ivana Zelnickova, Shvets told The Guardian.

Trump was wooed during his first visit with his wife to Moscow and St. Petersburg in 1987, as intelligence operatives flattered him, floated talking points they hoped he would push in the U.S., and urged Trump to go into politics, said Shvets.

“For the KGB, it was a charm offensive,” he explained. “They had collected a lot of information on his personality so they knew who he was personally. The feeling was that he was extremely vulnerable intellectually, and psychologically — and he was prone to flattery. This is what they exploited.”

They “played the game as if they were immensely impressed by his personality and believed this is the guy who should be the president of the United States one day.”

The intelligence service was blown away by how eagerly Trump appeared to embrace the perspectives operatives pushed, said Shvets. Trump took out full-page ads in three major newspapers the year of his Moscow visit attacking western alliances by complaining that allies weren’t paying their fair share for defense. It was a theme he would push from the White House, chipping away at the bonds among Western nations.

Trump’s links to Russia continued to strengthen when he held his Miss Universe beauty pageant in Moscow in 2013, sought a deal to build Trump Tower Moscow even as he was running for president in 2016, and developed other business links.

Trump’s 2016 campaign and presidential transition team had more than 100 contacts with Russian-linked operatives between September 2015 and January 2017, according to a report by the Center for American Progress’ Moscow Project.

Donald Trump could not immediately be reached by HuffPost for comment.

Check out the Guardian’s full interview with Shvets here.