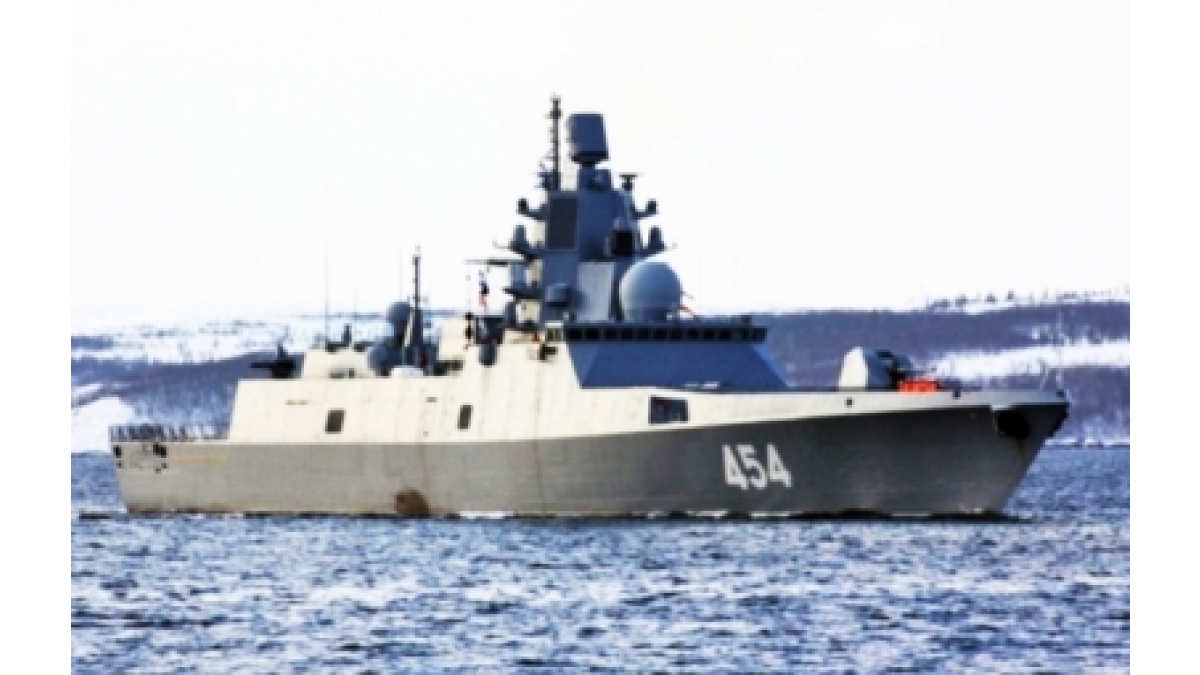 The Black Sea Fleet will get five to six of the new vessels, and the fifth and sixth Project 22160 patrol ships are already being constructed, Vitko said on the development plans of the naval forces this year, Xinhua news agency reported on Friday.

The Black Sea Fleet is a large operational strategic command of the Russian navy, operating in the Mediterranean Sea, the Black Sea and the Sea of Azov, where Russian and NATO warships often confront each other.

Russian navy to receive at least 40 new ships this year

X
After Newness Fades, Canada Settles Down to Legal Marijuana…WorldAs part of The Times’s Promises Made series, I’ve looked back at Canada’s experience with becoming the first major industrialized nation to legalize r…
close