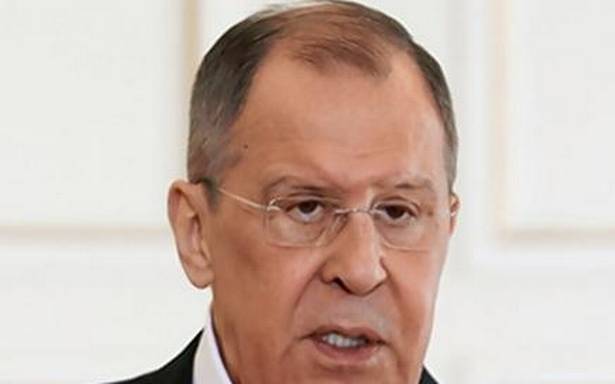 “During the conversation, questions were raised about the implementation of the Paris climate accord,” the Russian Foreign Ministry said in a statement released late on Saturday.

The Foreign Minister told Mr. Kerry, a former Secretary of State who is now the U.S. Climate envoy, that he “welcomed” the decision by new U.S. President Joe Biden to rejoin the landmark Paris Agreement on curbing global emissions of greenhouse gases.

Mr. Biden’s predecessor Donald Trump had pulled out of the 2015 accord.

Also read: The Hindu Explains | What are the implications of U.S. President Joe Biden rejoining the Paris climate agreement?

The two men also “underlined the need for as wide a cooperation as possible” in the area of the environment.

They also agreed to “develop cooperation” within the Arctic Council — a high-level intergovernmental forum that addresses various issues, including sustainable development and environmental protection in the Arctic region.

The telephone conversation came at a time when already strained relations between Russia and the West have been further exacerbated by the arrest and imprisonment of Russian opposition figure Alexei Navalny and Moscow’s merciless crackdown on the ensuing protests.

Earlier this month, Mr. Biden said the U.S. would no longer be “rolling over in the face of Russia’s aggressive actions” and demanded Mr. Navalny’s release.