Home Science Russia’s Sputnik V Vaccine Is 92% Effective Against Symptomatic Covid-19, Early Results Show, But There Are No Plans To Bring It To The U.S.

Russia’s Sputnik V Vaccine Is 92% Effective Against Symptomatic Covid-19, Early Results Show, But There Are No Plans To Bring It To The U.S. 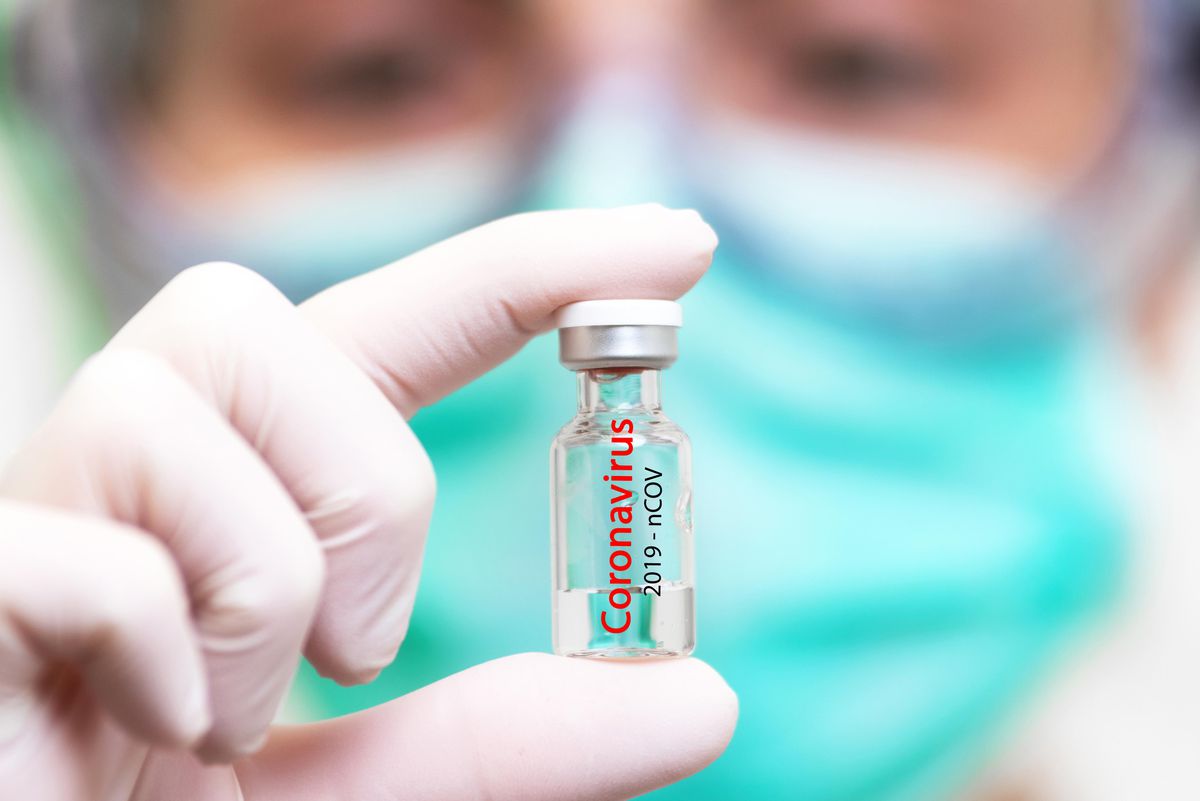 Russia’s Sputnik V Covid-19 vaccine, which was controversially rolled out for widespread use before clinical trials had finished, has now been shown to be safe and 92% effective at preventing Covid-19, according to an early analysis of an ongoing Phase 3 clinical trial, a success that puts it on par with vaccines from Pfizer-BioNTech and Moderna although the group funding the vaccine told Forbes that it has no plans to bring the vaccine to the U.S..

Russia’s Gamaleya Center, the group developing the vaccine, said it is equally effective in seniors, defined as those aged over 60, and that the findings from this group did not differ from those aged 18-60.

No serious safety concerns were identified, the group said, with side effects limited to injection site reactions, flu-like symptoms, headache and fatigue.

The study recorded no strong allergies or anaphylactic shock, although it is standard industry practice to exclude individuals with a history of allergies from clinical trials.

A spokesperson for the Russian Direct Investment Fund, Russia’s sovereign wealth fund which funds the vaccine and acts as a point of contact for the project, told Forbes that there are “no plans to submit” the vaccine to the U.S. Food and Drug Administration yet but that the group is in the process of authorizing the vaccine in Europe.

The speedy development of the Sputnik V vaccine, approved in Russia last August, has been mired in controversy. In Russia, it has been widely reported to be 90% effective at preventing Covid-19 and it is already being rolled out for widespread use there and in many other countries. However, the vaccine had not undergone extensive clinical trials to demonstrate safety and effectiveness, and the data that had been published has done little to allay concerns of scientists. Russia, which takes pride in the vaccine (its website lists it as “the first registered Covid-19 vaccine” in the same logo as the name), roundly rejected claims it was rushed and Kremlin officials have accused the pharmaceutical industry of orchestrating a systematic smear campaign against the shot.

Drugmaker AstraZeneca has announced plans to join forces with Gamaleya Institute to develop a hybrid Covid-19 vaccine that both hope will be more effective.

Safety and efficacy of an rAd26 and rAd5 vector-based heterologous prime-boost COVID-19 vaccine: an interim analysis of a randomised controlled phase 3 trial in Russia (Lancet)