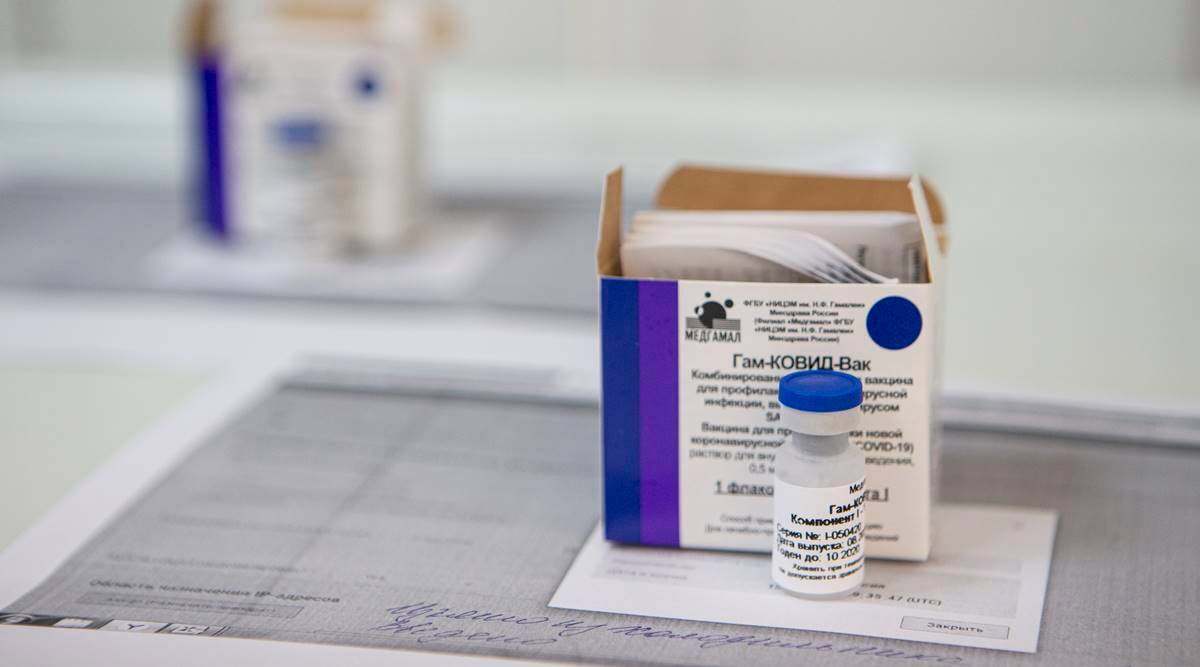 Russia will charge less for its Sputnik V COVID-19 vaccine than rivals as Moscow aims to produce more than 1 billion doses at home and abroad next year, the head of Russia’s sovereign wealth fund said on Tuesday.

Details of the exact pricing are expected later on Tuesday but Kirill Dmitriev, head of Russia’s RDIF sovereign wealth fund, told Reuters that Sputnik V would be priced significantly lower than other rivals with similar efficacy levels.

Moscow has been criticised by some scientists in the Wes who have accused it of cutting corners in an effort to try t rush out the Sputnik V vaccine, something that Russia ha denied.

Explained: How effective are the top Covid-19 vaccines, and when will they be available?

Pricing the vaccine at a lower level than competitors could help Moscow grab more market share. Dmitriev was speaking after RDIF and the Gamaleya National Center said new clinical trial data based on 39 confirmed case and 18,794 patients who got both shots had shown that Sputnik was 91.4% effective on day 28 and over 95% effective on day 42.